Home Entertainment 50 Cent is developing a Starz miniseries based on Snoop’s 1993 murder... 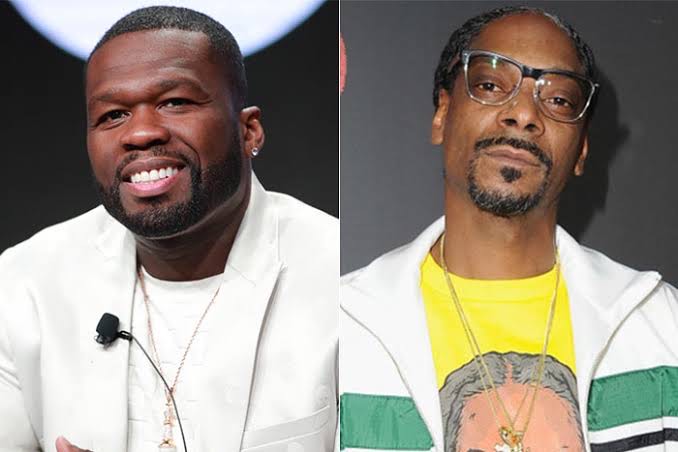 ”Murder Was the Case is an incredible story” said 50 Cent while speaking to the Hollywood Reporter.

”Snoop had the biggest album in the country and was fighting his freedom in the courtroom. ”Snoop Dogg will be an executive producer for the season”. ”I am excited to finally tell the story of Murder Was the Case” said Snoop Dog, ”This was a pivotal moment in my life and career, and I’ve deliberately waited until I found the right partner to bring this to the screen. You are now about to witness the strength of street knowledge.”

A Moment in Time will review important stories in which hip-hop mixed up with behind the scenes crime. The series is part of 50 Cent’s contract with Starz. 50 Cent was also a producer on Starz’s Power series, starring Omari Hardwick and Lela Loren, which ran from 2014-2020. The series’ spin-offs include Power Book II: Ghost (starring Michael Rainey Jr. and Shane Johnson) and Power Book III: Raising Kanan (starring Patina Miller and London Brown). In addition, 50 Cent is also a producer for Starz’s BMF (starring Russell Hornsby and Demetrius Flenory Jr.).

A Moment in Time: Murder Was the Case is yet to receive an official release date. However, Fans can presently check out Snoop Dogg’s latest film role as Cousin Itt in this year’s The Addams Family 2.

Toyin Abraham surprises her husband with a private performance from Timi Dakolo on his...