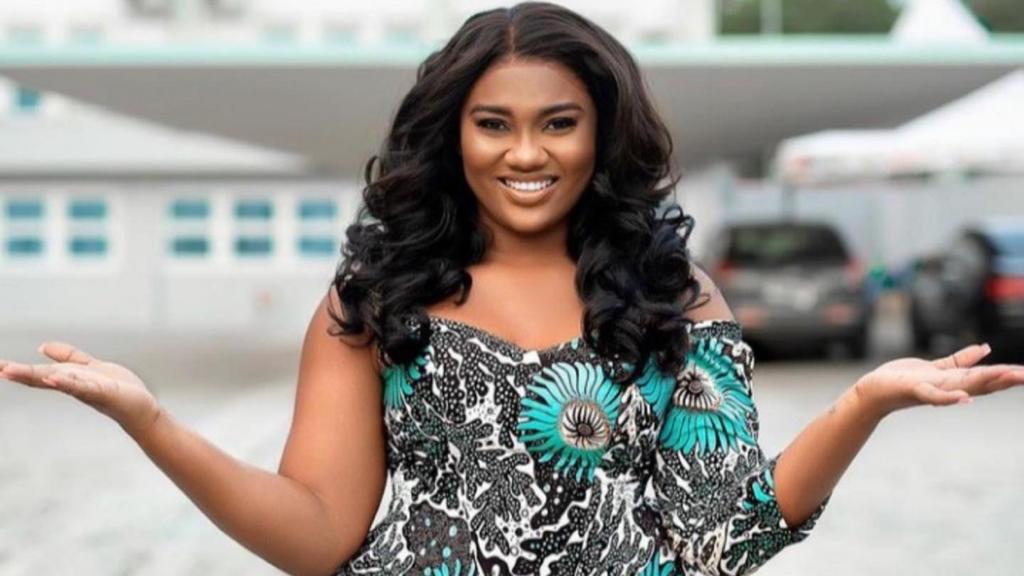 Apart from speaking about her sex life, Abena Korkor also opened about her arrest and jail time in the U.S for trafficking heroin.

“On Friday dawn I had a bit of manic episode, what actually triggered it, I’ve been able to figure that out,” she said in a video seen by pulse.com.gh and added that “until Saturday before I realized what I had actually done so I came to my page to delete the video“.

Abena Korkor in breaking her silence over her infamous sex list is now saying that the feedback only comes to prove that Ghana’s fabric that holds the society is broken because people intentionally ignored the positive things she said and focused on the negative ones.

“I spoke about a myriad of topics and I think I highlighted … childhood trauma with other issues that people could have focused on but that basic structure and customs and believes that make our Ghana successful is broken,” she said.

Abena added that “because of all the 2 hours 45 minutes video that I did the only part that really resonated with the public that got people’s attention was when it got to let’s say things that had to do with saying things that are not positive about celebrities“.

However, Abena Kokor has not denied any of her allegations about the names that she mentioned over the weekend. Hear more from her in the video below.

Young Architects Fight to Save Historic Building from Developers

Watch video: Abena Korkor reveals the number of men she has slept with

Nigerian creators are taking a stand against appropriation