Home Entertainment Actress Iyabo Oko comes back to life 3 hours after being declared... 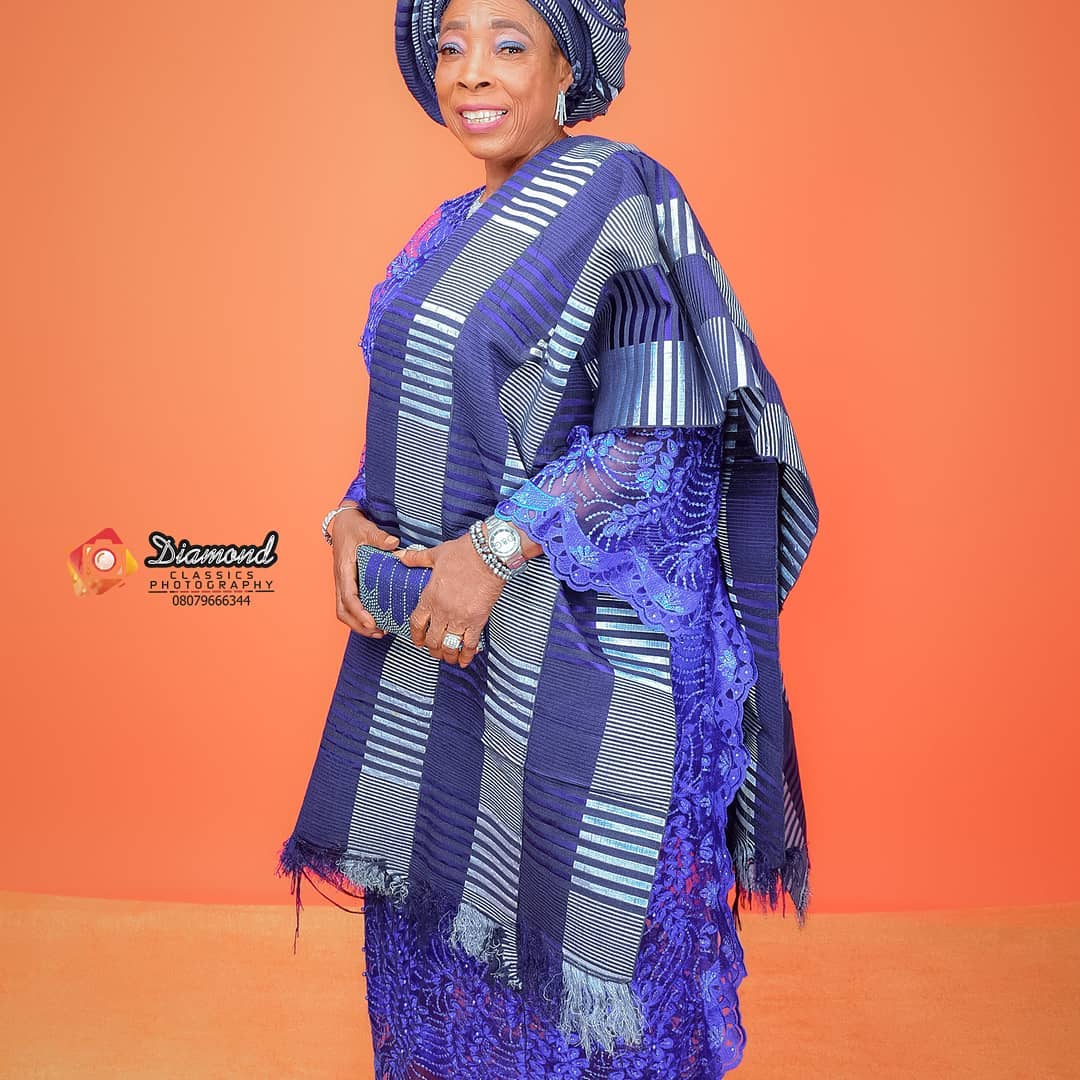 The movie veteran had been confirmed dead on Wednesday, January 5, 2022, by her daughter.


Several colleagues of the movie star who had been bedridden for a long time then took to their social media pages to condole with her family.


A few hours later, the movie star’s daughter returned to social media claiming that her mother is alive.


The movie veteran’s daughter said her mother moved her hand three hours after she was confirmed dead.


She started her acting career in 1973 under the platform of Eda Onileola theatre troupe.


She gained prominence in the movie ‘Oko,’ which was produced by Oga Bello.


She earned the nickname Iyabo Oko from the movie.