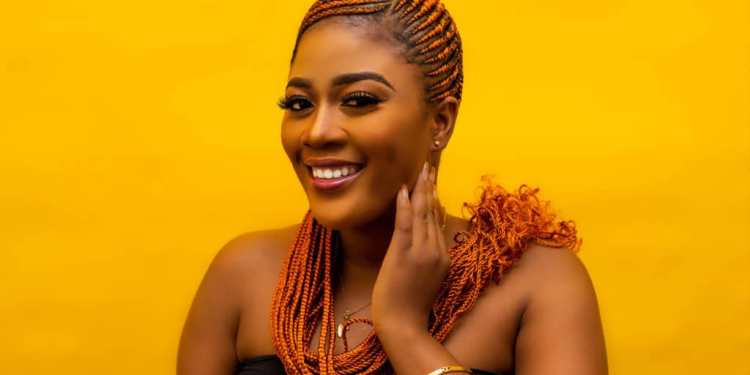 But new Ghanaian actress Ama Serwaa has said it’s just a mere perception and that queefing isn’t the same as flatulence.

She was commenting on the topic during an interview on eTV Ghana’s adult show ‘In Bed with Adwen’ when she made this input.

“As you’re thrusting in and out of her vagina and the air condition or fan is on,” she said as quoted by eTV Ghana, “air enters her vagina so as you thrust, the air comes out so that the penis can fill her hole and that is the sound you hear. It is not a fart.”

Ama noted that if men are very observant, they will feel it around the penis as the air comes out. She also added that for some women, they may not produce these sounds during the act but when she later lies down to relax, the air starts to come out by itself.

She advised women who experience this to work on their vaginal walls by doing Kegel exercises or squats.

Why cause trouble and run to your father? – Lexis Bill on Shatta Wale’s...