Home Video Ada Ehi teams up with Sinach for the visuals of hit single,... 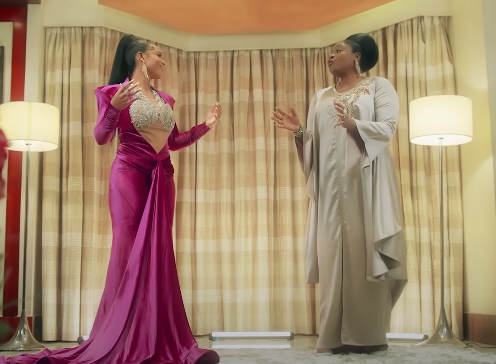 Directed by En’Man, The video is a beautiful expression of the song’s enthralling message of having complete trust and faith in God.
The song was Produced by Mikkyme Joses

The post Ada Ehi teams up with Sinach for the visuals of hit single, "Fix My Eyes On You" appeared first on NotjustOk.