Home Entertainment AMAA calls for entry ahead of 2022 edition 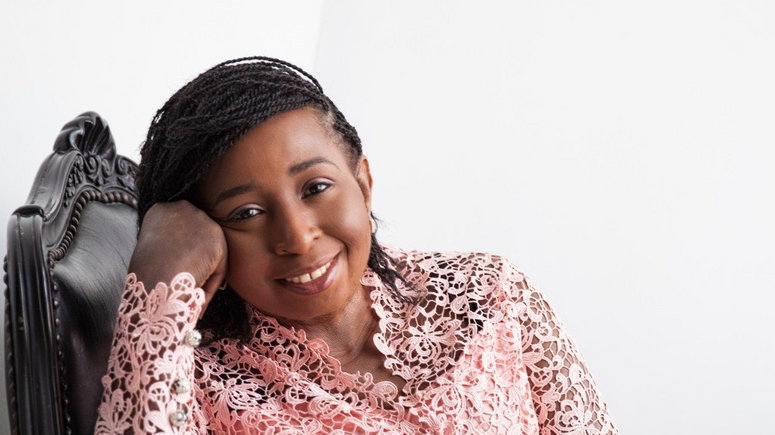 The AMA Awards is widely known throughout the globe for its reputation in rewarding the brilliance of players in the African movie industry.


The Africa Film Academy invites filmmakers to submit their feature, short, animation and documentary work for consideration in nearly 30 film categories of the awards.


This submission is officially opened to only films produced and released between 1st of May 2021 and April 31st, 2022 (last day of submission).


The 17th edition of the AMAAs was held at the Lagos Marriot Hotels, Ikeja and was joined by filmmakers, executives and government officials from different parts of the world.


During the event, Nigeria’s “Eyimofe” which was directed by Chuko and Arie Esiri scooped five awards, winning NFVCB Award for Nigerian Best Film in the process. Somalia’s “The Gravedigger’s wife” also shined at the 18th AMAAs scooping five awards and winning the best film.


Somalian Actor, Omar Abdi won the “Best Actor in a Leading Role” for the role he played in the multiple award-winning film, The Gravedigger’s wife. Ugandan Actress, Joan Agaba beats top Nollywood actresses like Funke Akindele and Rita Dominic to win the AMAA 2021 Awards for Best Actress in a Leading Role.


Kelechi Udegbe also won the award for best actor in a supporting role for his role in “Collision Course”, while Wilmah Munemera won the AMAA 2021 Award for Best Young/Promising Actor.


All entries for the 18th AMAAs will be made via Filmfreeway. The Africa Film Academy will not accept any film that exceeds the 120-minute run as a feature or a short film that is longer than 40 minutes.


AMAA awards two major categories of short films and animation. The proposed date of the nomination’s gala night for the 18th AMAAs is Friday, August 26th, 2022 while the Award ceremony will run through Wednesday, October 26th, 2022 to Sunday, October, 30th, 2022.


The Academy also awards the category for Best Africa Film in the Diaspora and Best Diaspora Short Film Awards inclusive of Caribbean Shorts and Caribbean features.


AMA AWARDS The Africa Movie Academy Awards was founded in 2005. Mostly held annually in Nigeria, the AMAAs is, without doubt, becoming the most prestigious and glamorous African entertainment industry event of its kind.


Evolving from a one-day event — televised live — to an annually chronicled African event, the AMA Awards is now an established engagement platform for filmmakers, industry professionals and all creative industry stakeholders.


The primary aim of the AMA Awards is to facilitate the development and showcase the social relevance of African film and cinema.


Over the years, the award presentation has been attended by numerous international media representatives, Hollywood celebrities, Nigerian politicians, other African politicians, journalists, film industry professionals, and actors and actresses from across Africa.