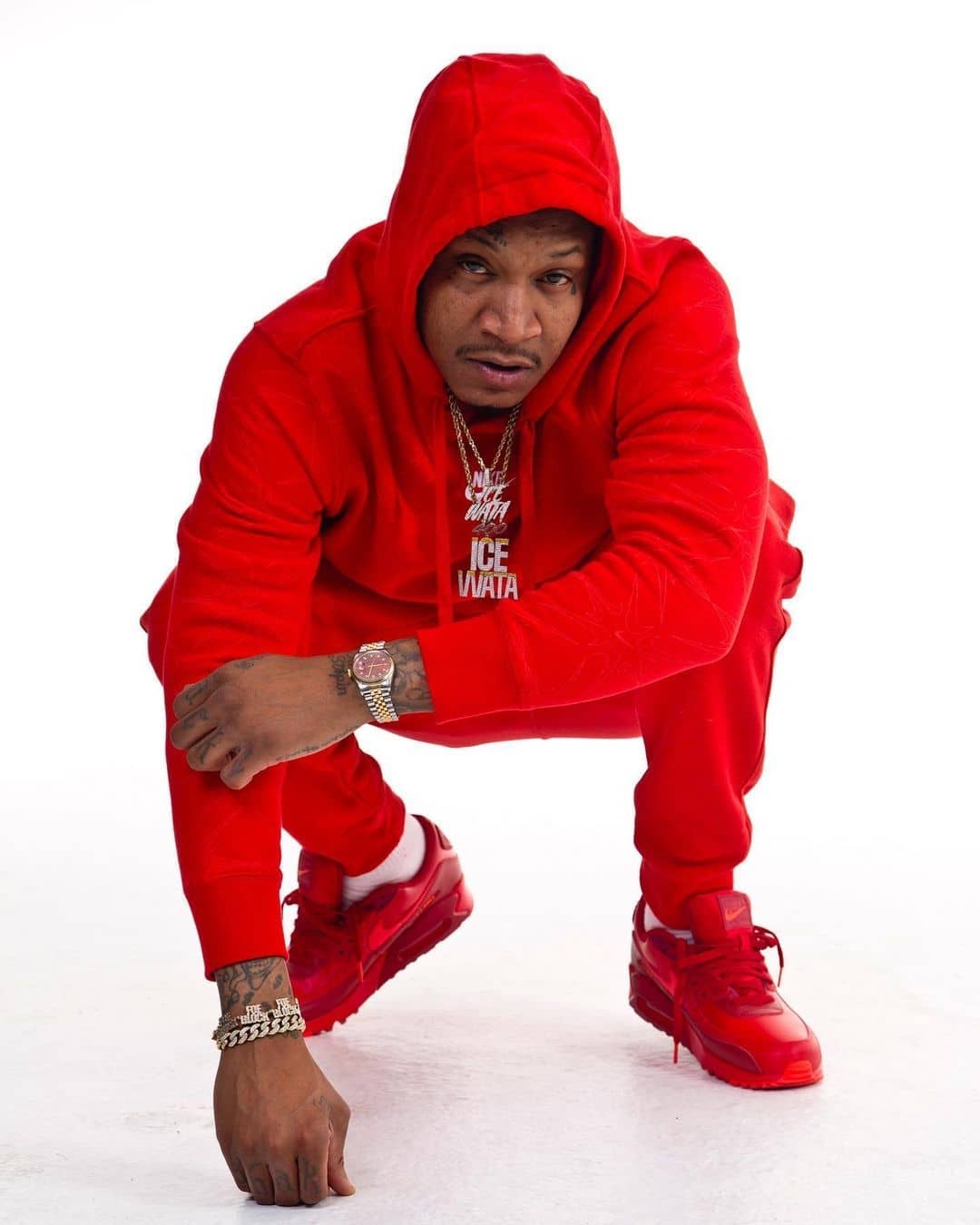 The up-and-coming rapper was shot on Wednesday, December 8, 2021, in the Inglewood neighborhood of Los Angeles.

According to TMZ, ”no details about what ignited the deadly encounter — or how many suspects were involved — have been released.”

Slim 400 had previously narrowly escaped death when he was “ambushed” and shot nine times while visiting his family in Compton in the summer of 2019.

Born Vincent Cohran on June 22, 1988, in Frankfurt, Germany, Slim moved back to the States as a young child.

He was signed by the now-defunct Pu$haz Ink music label once popularized by YG (Young Gangsta) and DJ Mustard.

He was survived by a daughter.

The Cavemen Delivers Soothing Medley Of ‘Me You I’ & ‘Selense’

Teni is redefining the look of the modern Afropop superstar