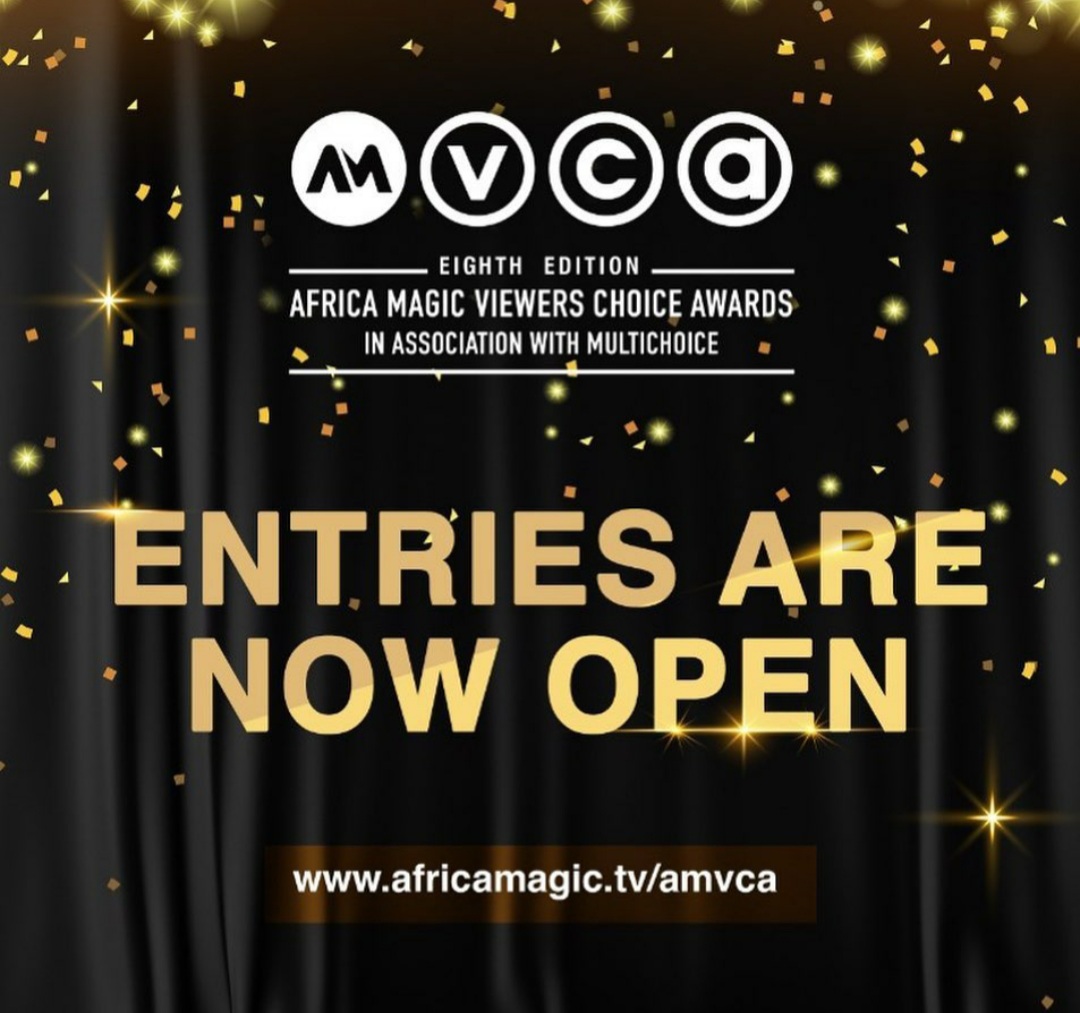 Ahead of the award ceremony’s eighth edition, its organizers have announced a call for submissions.

Filmmakers are expected to submit their films in line with the awards’ guidelines between December 3, 2021 and January 14, 2022.

According to organizers, films, made-for-television movies or television series are eligible for entry to the AMVCA if they were broadcast, publicly screened or exhibited from December 1, 2019 to 30 November 2021.

Speaking on the forthcoming eighth edition, Chief Executive Officer, MultiChoice Nigeria, John Ugbe, said: “Last year was indeed a tough one for the world with the global pandemic, however the industry continues to thrive against all odds.

“We are proud of the improvements seen across different fields in the industry since the inception of the awards in 2013.

“The eighth edition of the AMVCAs once again demonstrates our commitment to spotlight the immense talent we have in the African film and TV industry and promises to leave a much bigger impact than previous editions.”

The eighth edition slated for 2022, will also see the addition of a new category to recognize the growing acceptance of content creators across Africa. The category is tagged Best Online Social Content Creator.

Wizkid's 'Made In Lagos' gets silver certification in the UK, as 'Essence' gets gold...