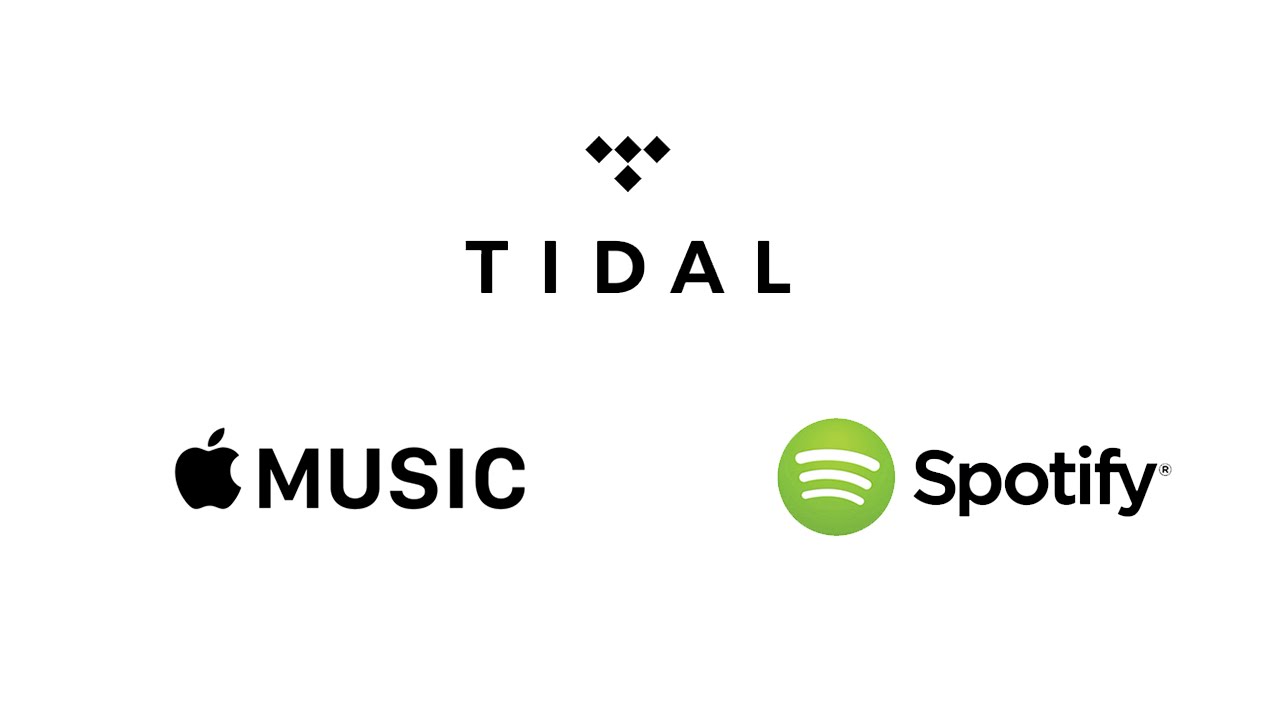 Like football video games like FIFA have moved towards realer, more believable experiences for their audience, music streaming platforms have also moved towards a realer, more believable sonic experience for their users. On May 17, 2021, Apple Music announced Spatial Audio and a Lossless cadre with Dolby Atmos. Nonetheless, Apple has had a lossless cadre for a long time.

In February 2021, Spotify announced Spotify Hi-Fi, a new cadre of experience for its listeners. It promised higher audio quality on its 320 kbps maximum streaming quality. It promised CD-quality music lossless quality of 1411kbps bitrate. On May 18, 2021, just one day after Apple Music announced Spatial Audio with Dolby Atmos, Spotify Hi-Fi icons were spotted on Spotify’s apps.

The last five years have seen heavy clamour for lossless (CD) audio quality from users – as against the ‘lossy’ audio quality, which is common on the internet and in turn, streaming platforms. Users want a more rounded experience and better sound quality in their heads like they get from their cars.

Since then Amazon Music HD, Deezer, Tidal and Qobuz have launched lossless quality cadres for their users while TIDAL used it as a USP after the company was purchased by billionaire Jay Z. These days, Spotify and Apple aim to join the party to continue their ongoing battle of supremacy, which was based around podcast market share when we last checked.

The case for hi-res sound

Hi-res is basically higher than lossless sound or CD-quality sound. It’s the masters version of every song which several outlets have pegged at an average of 37 MB for every three-minute song.

While nobody knows if Spotify will have a hi-res feature, everybody else has a hi-res feature while Apple Music promises Spatial Audio by Dolby Atmos, which looks like hi-res and then some. The idea isn’t to just offer greater sound quality, it’s to offer a greater experience of sound.

Apple Music notes that Spatial Sound will stop presenting sound in the middle of the head, but spread sonic experience around the head while music lovers have the luxury of hearing every instrument as uniquely as possible.

We can imagine that Apple Music’s Spatial Audio might offer something greater or in the same region.

The ‘lossy audio’ became popular because most of the music streaming services have operated two key formats MP3 and AAC. In 2015, MediaNet wrote that, “Both formats take audio data and compress it by removing parts of the information deemed irrelevant to the listening experience.

“Even the highest bit rate (320 kbps) lossy compression reduces a song to 1/4 of its original size. This opens a world of possibilities for on-demand music services to deliver “near-CD” quality at tremendously faster speeds. Apple’s iTunes has sold (and now streamed via Apple Music) 256 kbps AAC files since 2011, and Spotify has offered 320 kbps mobile streaming since 2012.”

The lossy audio was also attractive because it was easily transmissible via the internet.

This also means that streaming platforms will incur more costs in a bid to satisfy their users. MediaNet writes that its FLAC library on Amazon Web Services’ S3 Enterprise Cloud Storage solution costs $20,900 each month to simply store files while MP3 storage only costs $9,500.

That is why TIDAL Hi-Fi – for example – comes with higher charges of $19.95 per month. The company claims that its Hi-Fi produces a quality of 1.4Mbps. While specifications of Spotify’s Hi-Fi remain unclear, Apple Music has today noted that its Spatial Audio will come at no extra costs to its users.

For users, the downside to this is that our phones are;

However, why previous arguments have posited that Apple Music users will need a DAC extension to play hi-res files, Apple Music has taken steps for that. Users will simply have to update their Apple Music apps and turn certain things off and on in those apps.

Apple Music users will now be able to effortlessly switch between the sound quality they want.

The other problem remains how streaming platforms will get masters quality of all the tracks they own. Even Apple Music that seems to have it all figured out has a limited number of songs on Spatial Audio, even though over 40 million songs are available on the lossless cadre.

A few people have questioned whether the improvement deserves the hassle because some have failed to see the difference between lossless and hi-res. Be that as it may, Spatial Audio is hi-res with a different experience, afforded by Dolby Atmos.

As usual, competition will probably bring the best out of this phase in the evolution of music streaming. Fingers crossed…