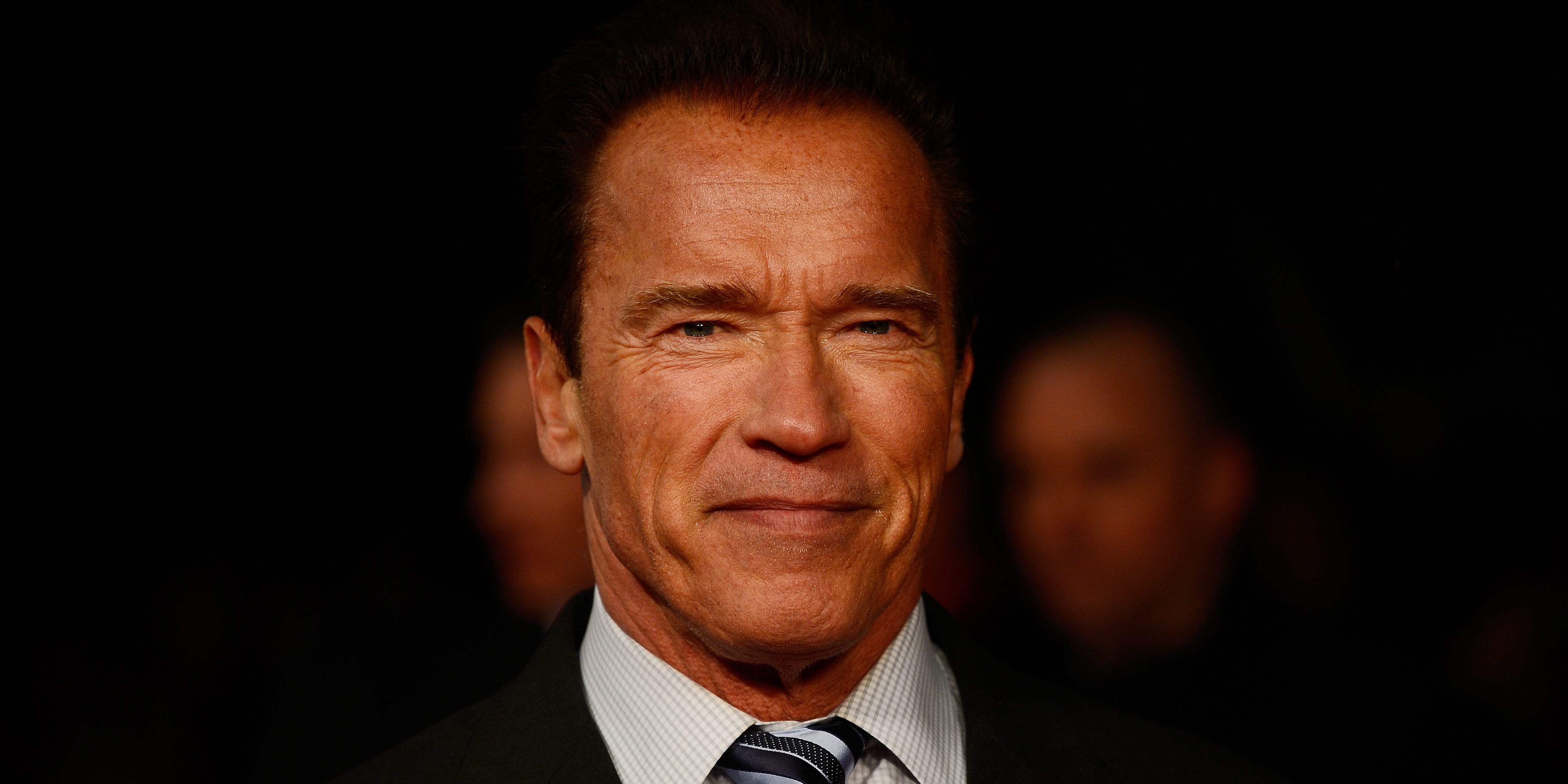 The actor admitted that he told his wife about his infidelity when questioned after she filed for a divorce in 2011 to dissolve their 25 year old marriage that had produced 4 children. “After leaving the governor’s office I told my wife about this event, which occurred over a decade ago,” Schwarzenegger had said when he was questioned about the matter by the Los Angeles Times in 2011 shortly after he admitted to cheating on Shriver.


The dissolution was approved by a judge earlier this month and has only been entered into the system by a sitting judge on Tuesday according to information obtained by TMZ.

‘Shatta Wale is entitled to his opinion’ – Jim Iyke

Official Lyrics To ‘Forever’ By Shadykarz