Home Entertainment Ayra Starr named one of the top artists to watch out in... 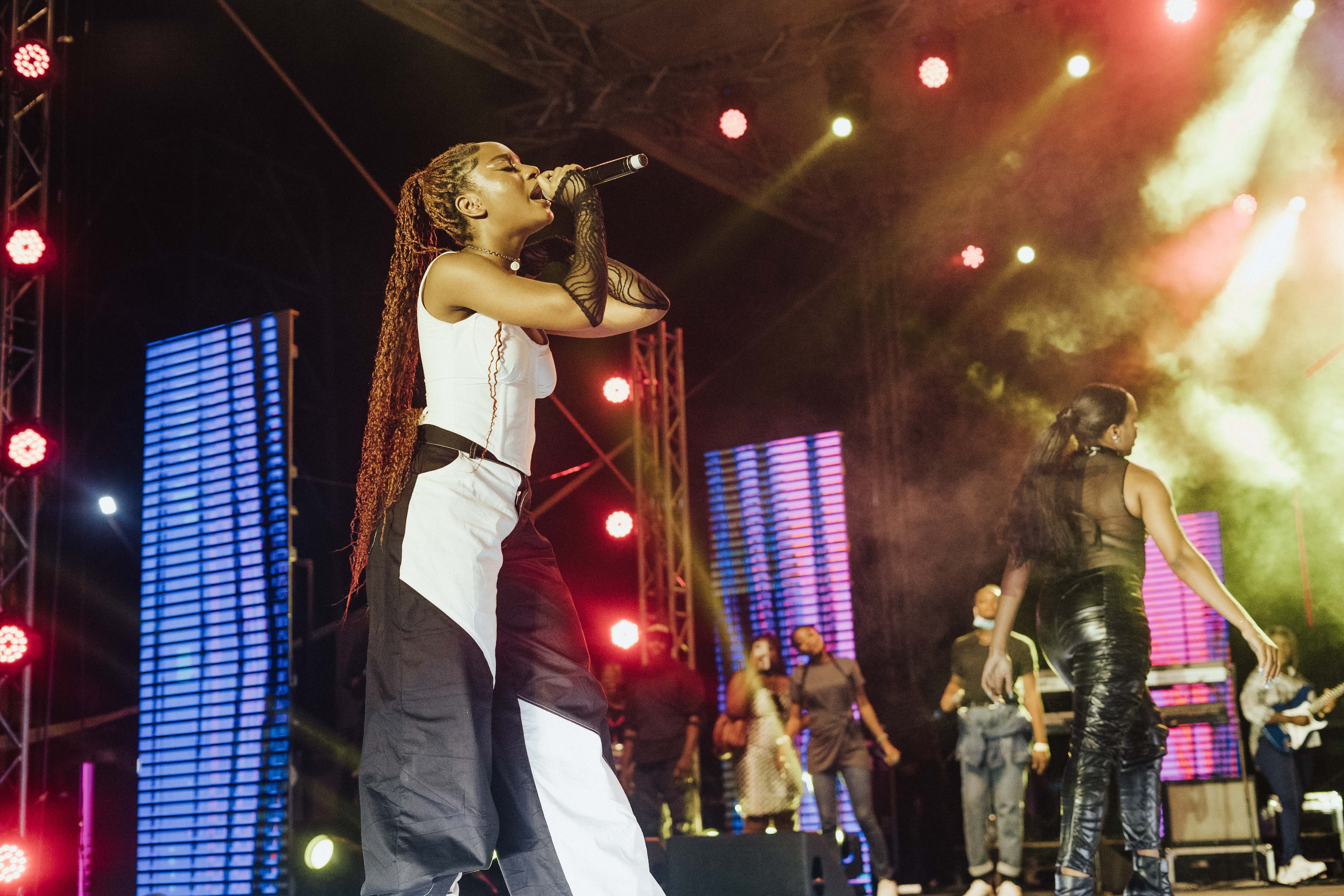 In their excerpt, Shazam wrote that, “Ayra Starr’s rise this year was largely mounted on her breakout track “Bloody Samaritan,” which had its first Shazam in Lagos. It was released as the lead single of the Nigerian singer-songwriter’s debut album 19 & Dangerous, but took on a life of its own as listeners were drawn in by an alluring violin melody that drops into contagious Afropop magic.


“An undeniable jam, “Bloody Samaritan” was the most Shazamed song by a local female artist in Nigeria this year—an impressive accomplishment considering it came out only in July.”


Over the past one year, Starr has come from oblivion to release Ayra Starr EP, 19 and Dangerous – which was Pulse Nigeria’s album of the year – and the the single, ‘Bloody Samaritan.’


Other artists on the list are; Danny Lux, Lyn Lapid, Sad Night Dynamite and StayC.


Based on Shazam’s uniquely predictive data and algorithms, and hand-selected by Apple Music’s global editorial team, the 50-track selection features songs that show early indicators of future growth — early and consistent momentum in Shazam activity, as well as discovery in more than one country.


The playlist is a remarkably global and diverse bunch, with emerging artists hailing from 25 countries and representing 17 genres, from mandopop to regional mexicano and hip-hop hybrids.

‘Do And Undo’ Lyrics By DJ Neptune | Official Lyrics