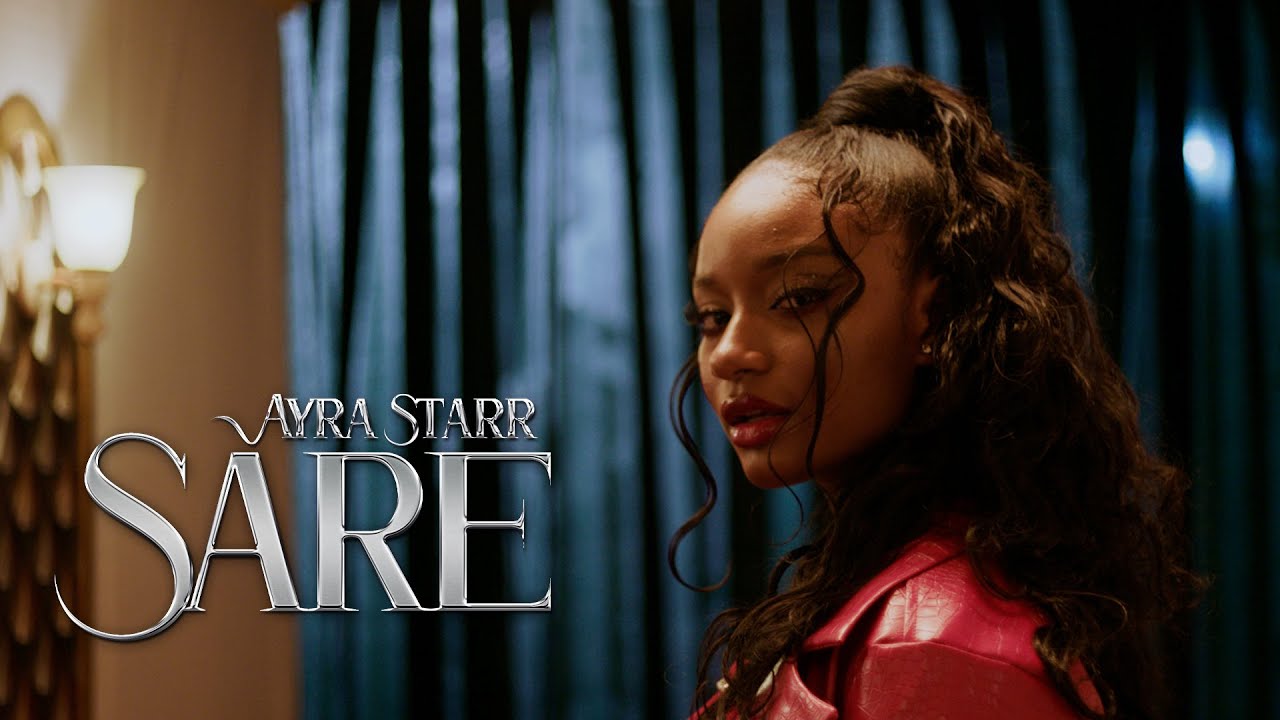 Mixed/mastered by Johnny Drille, produced by the don himself Don Jazzy, ‘Sare‘ serves as the 4th track on her previously released 5-track extended play.

The video was shot and directed by the highly creative, Afolabi Olalekan.

The post Ayra Starr premieres the visuals for 'Sare' appeared first on NotjustOk.

Iyabo Ojo and her ex PA drag each other on Instagram