According to Punch, the disgraced actor was granted bail on Monday, May 17, 2021.

“He has been granted bail about one hour ago. We are working to perfect the bail. He was granted bail on health grounds. He has not been released. He will be released after his bail conditions have been met,” his lawyer Adesina Ogunlana told Punch. 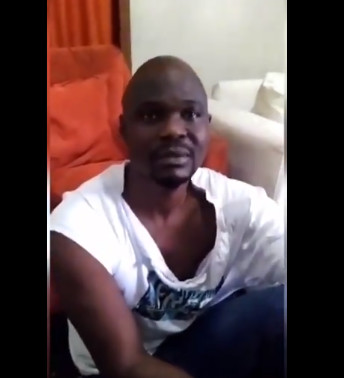 Princess said after the crash of her marriage, some parents allowed their children, six in number, to come and live with her so she wouldn’t be lonely. 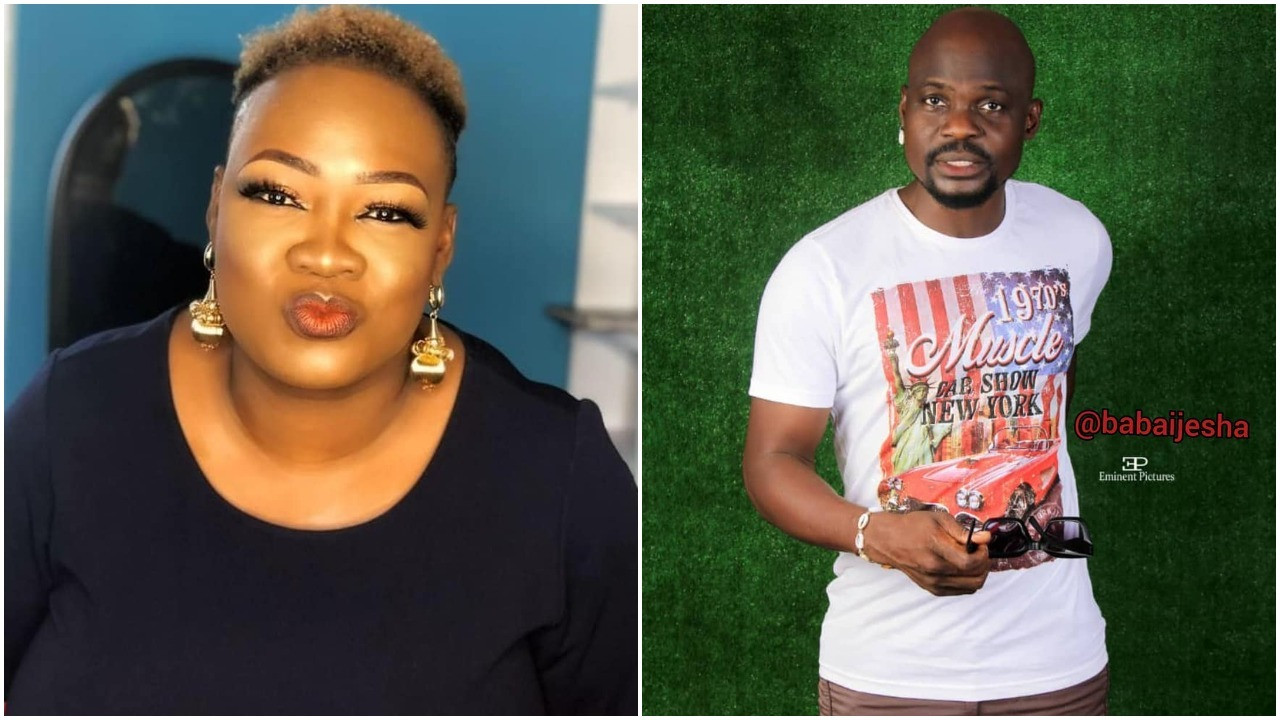 It was one of those children that Baba Ijesha was allegedly caught molesting.

A video later emerged of the actor confessing to the crime.

‘Kogbagidi dey always f*** up’ – Portable says, as he splits from manager

Celebrate Africa this Week with Amazing African Movies on the AfroCinema Pop-up Channel on...