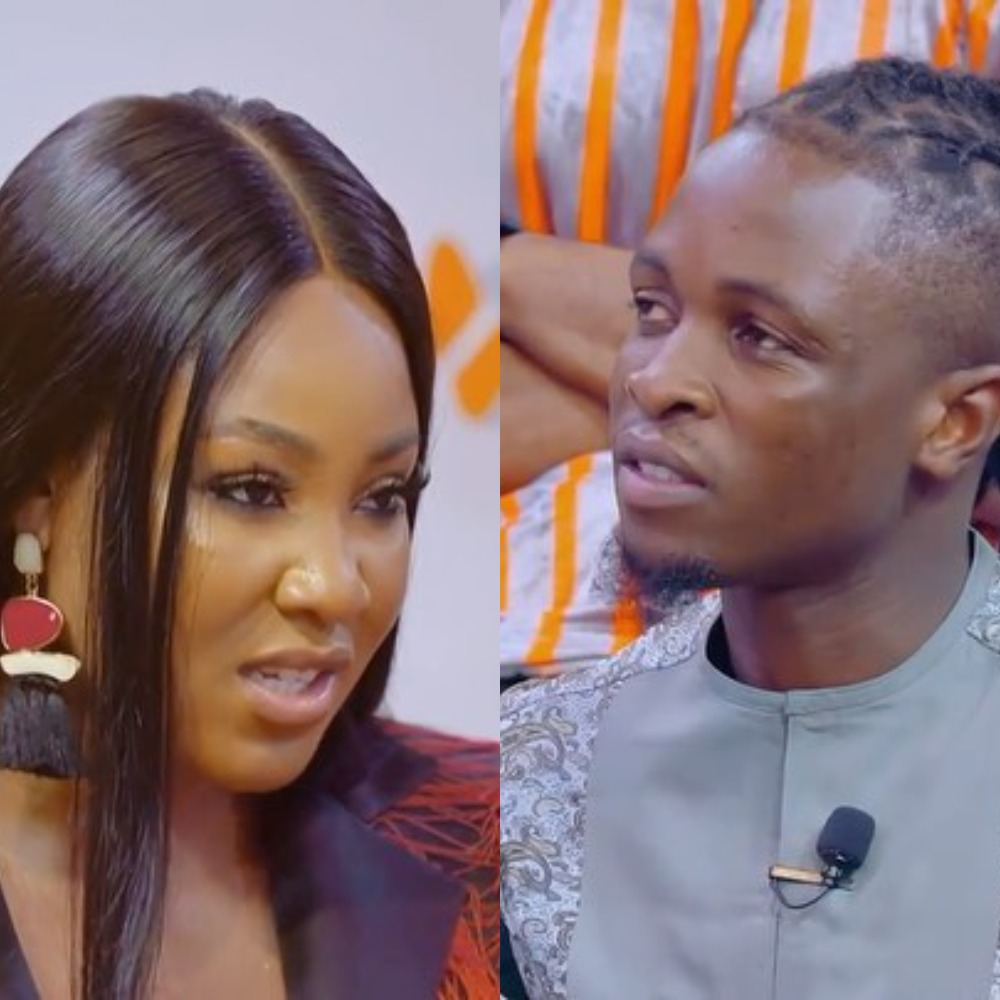 Hours before the show aired, the housemates’ fans had taken over social media platforms rooting for their stars in anticipation of the show. Disappointingly for some, their faves did not come to blows. In case you missed the episode, here are the highlights:

The show records its first hug of the season

The ladies of the Lockdown season have shown that they possess a rare and special ability to detect “bad vibes” from other housemates and this superhuman ability was once again blamed for the months of silence between Wathoni and Erica. While Erica blamed it on videos of Wathoni’s interviews discussing her sexcapades in the house, Wathoni accused Erica of fighting her over Kiddwaya.

Weighing in, Kiddwaya took mild jabs at Wathoni for constantly dragging him into whatever drama she had with other housemates. Thankfully, the ladies apologized for detecting wrong signals then hugged for good measure.

There is still no love lost between Erica and Vee

When show host Ebuka queried the ladies about their relationship post the house, they reaffirmed that they had no existing friendship outside the house and prefer to keep things as toxic as were.

For Vee, the feelings and wellbeing of her friend [Laycon] was more important to her than pursuing a friendship with both Erica and Tolanibaj.

Non-Erica fans have argued that a drunken and sober Erica share quite a lot in common while others insist it is how she likes to express herself. Depending on which side you choose, the actress’s reaction to events leading to her abrupt exit from the show proved a few points.

While subtly berating Laycon, Erica recounted how hurt she was when she stumbled on videos of Laycon’s interviews ( a busy schedule did not stop her from watching all his interviews).

Laycon had very little to say in his defense asides stating that he never watched any video of Erica apologizing plus he would rather be in conversations that promote his music.

The show ended with wise words from Ebuka directed to the fans. According to the media personality, toxic fanbases only taint the reputation of the show which is primarily about entertainment.

Prince Harry hits back after reports he didn’t ask the Queen’s permission to name...