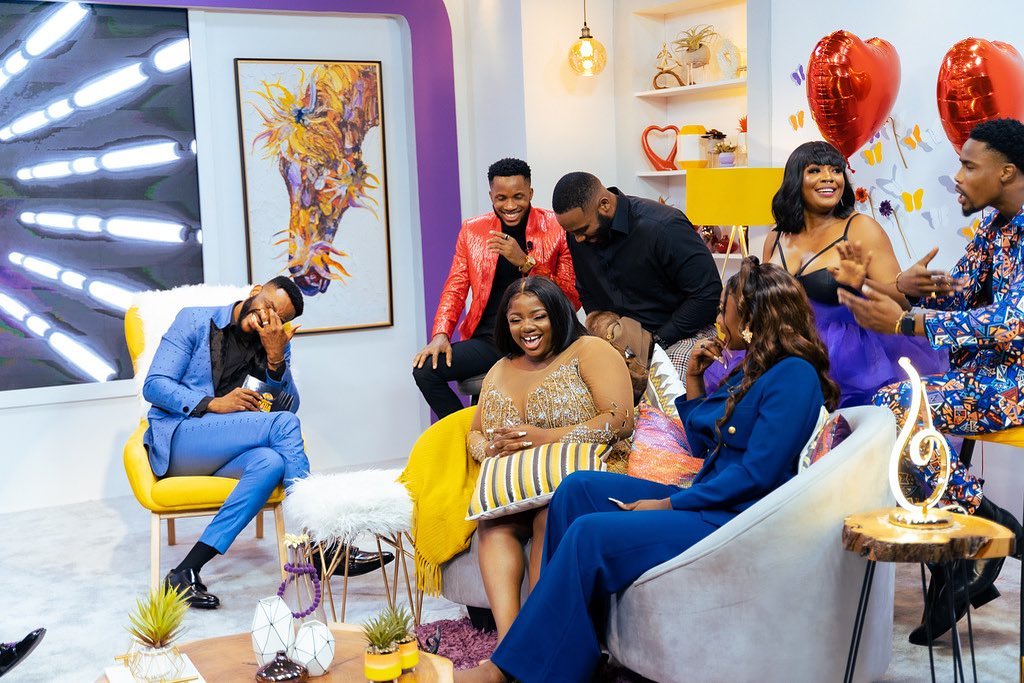 In the latest episode, the housemates confronted each other over food and gossip. In case you missed the show, check out the highlights:

To douse the brewing tension of the past episodes, show host Ebuka got the housemates to play a voting game to establish the Lockdown house gossip. Major contenders turned out to be Lucy, Neo and BrightO. BrightO won the contest by a landslide with five authentic votes, crowning him the Tittle-Tattler of the season.

Vee’s controversial take on making spicy food in the house

Vee got her fair share of spotlighting on this episode. The first time was her controversial comment insinuating that she intentionally made her food extra spicy (strictly for Southern taste buds) to exclude people with ulcer.

An obviously disappointed Dorathy recalled the comment as she was one of the housemates with an ulcer in the house. In her defense, Vee insisted that the statement she made to Laycon was taken out of context. What she did not clarify was if she cooked spicy food to exclude Dorathy.

Recall that in a bid to get back at Praise for mocking him in the house, BrightO led a conspiracy theory about Praise’s estranged fiancée’s age. This, according to Praise, led to fans invading her social media platforms. He then asked BrightO to publicly apologize to her, a request BrightO turned down as he claimed he did not owe anyone an apology.

It turns out Tolanibaj isn’t the only one with no regard for friendship as her accuser, Vee also took the guilty stand.

While explaining her reason for nominating Lilo for eviction, Vee stated that it was because she felt Lilo preferred to be in Eric’s arms than participate in the show. Seeing as she didn’t look like she wanted it bad enough, she felt okay voting against her.

Agreeably the most dramatic highlight of episode nine, Tochi had a go at Ka3na, Dorathy and Lucy over how he felt about their partial distribution of food in the house. Trust that with Ka3na the boss lady and Tochi, it never gets calmly resolved. The housemates screamed at each other for minutes of cliques, food and how they truly felt about each other during their time in the house. Dorathy and Lucy also got their fair share of the Tochi venom.

Once again, BrightO’s loose tongue got the spotlight for tattling with Tochi about how he felt Prince could not match Nengi’s financial needs.

Reacting to the clip, Prince said he felt comfortable making everyone think lowly of his financial status. Simply means goodbye to the ‘Boss’ tag.