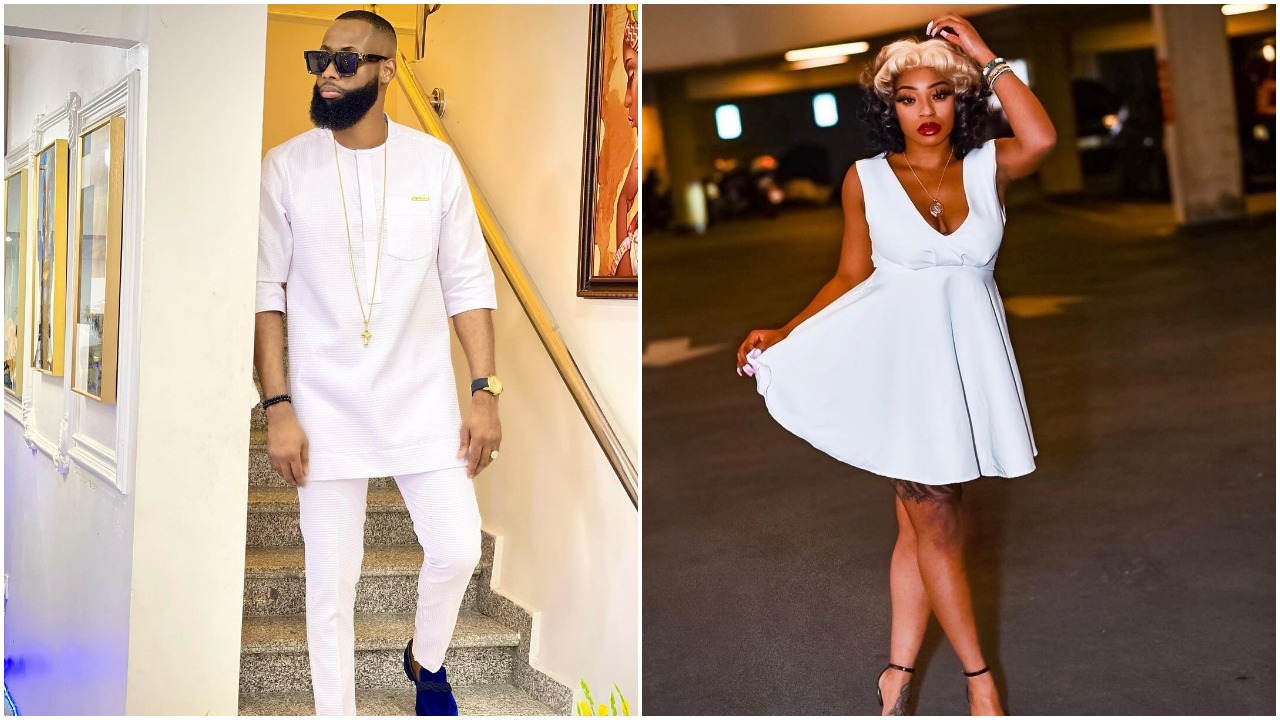 The reality TV star went on bended knees on Sunday, January 9, 2022, at a lounge where he proposed to his girlfriend.


In the video which has since gone viral, Tochi knelt, proposed to Chioma and as expected got a big YES!


He later took to his Instagram page where he shared the video and gave it a very cool caption.


“To-chi 2022 loaded —— @beautiifulchii let’s go on this journey together! ❤️❤️ Ladies and Gentlemen we have a wedding to plan 😅😊,” he wrote.


Congratulations to Tochi and Chioma from all of us at Pulse.


Tochi’s fiancee is an American based dancer, artist and entertainer.


She is also has a daughter from a previous relationship.

AMAA calls for entry ahead of 2022 edition

Get your party mode activated for the Infinix Fans Party 2021!