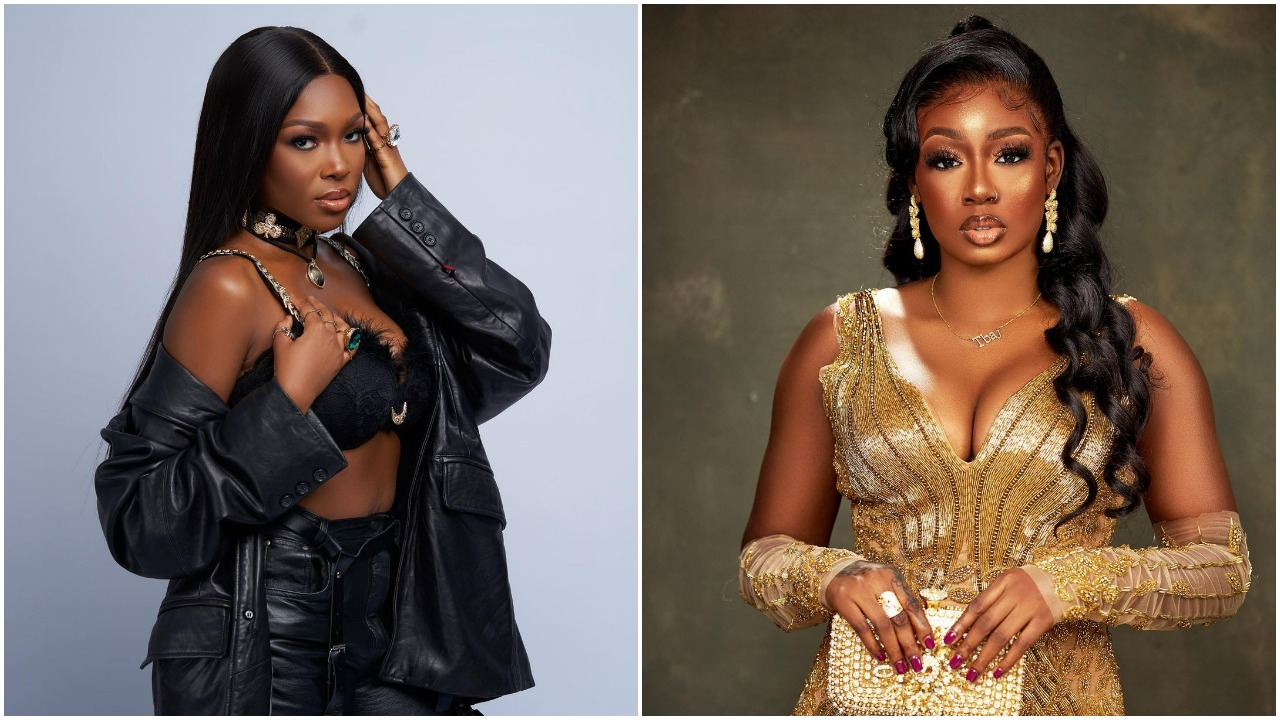 Tolani and Vee who returned to Nigeria from the United States and the United Kingdom respectively to take part in the reality TV show had not seen eye to eye since their exit from the show.


In a video that has since gone viral, the young ladies were spotted dancing as they had a good time at a nightclub.


It is not clear when and how the beautiful reality TV stars resolved their differences but it sure does look like they have called a truce…or something like that.


Tolani Baj and Vee made the headlines during the reunion episodes for the fifth season of the reality TV show.


From slut shaming to name-calling, it was not a very pretty sight to behold but it gave rival fans and Twitter warriors sleepless nights.

Burna Boy surprises Patoranking with N1M cash on his birthday