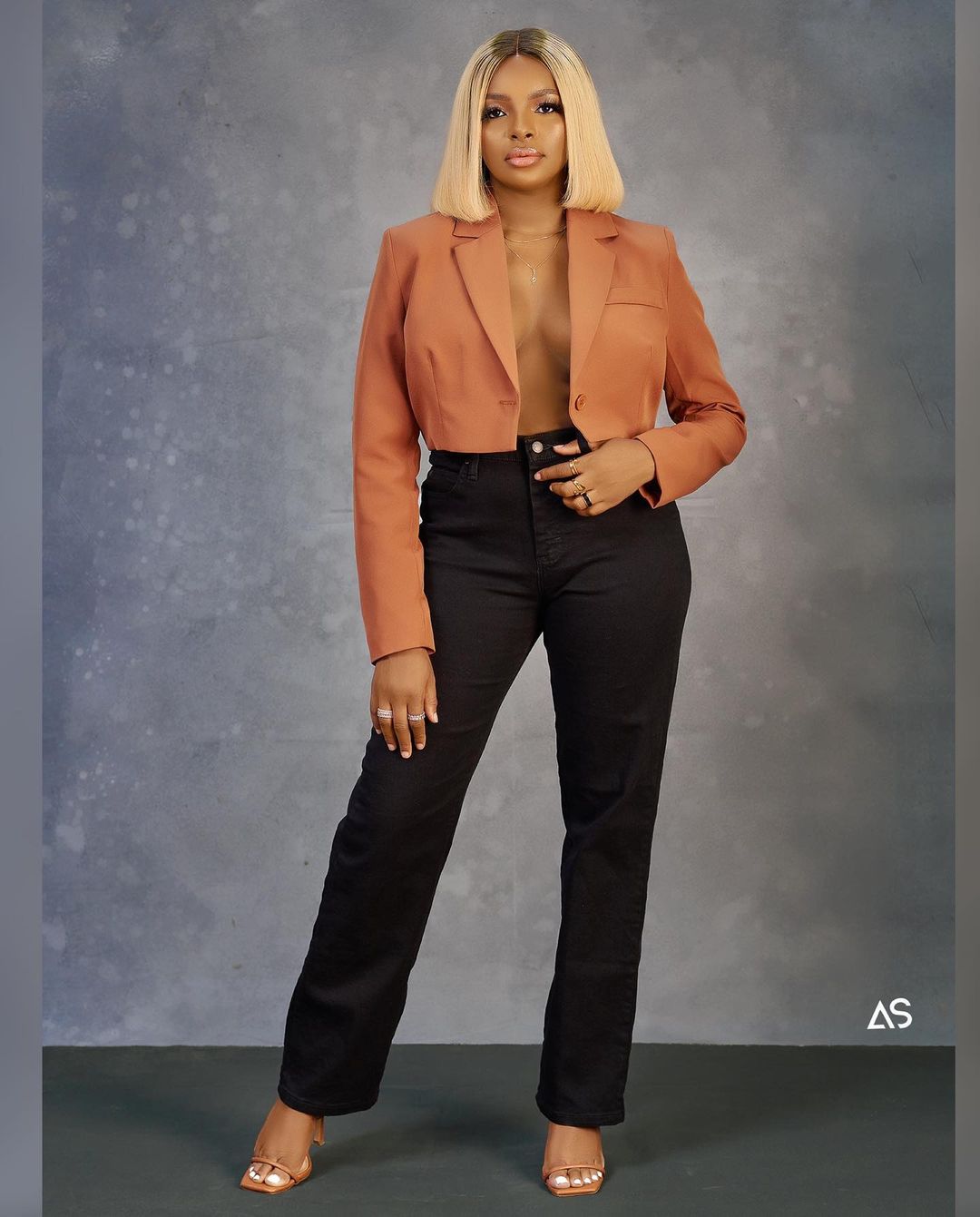 The reality TV star made the revelation known via her Twitter page on Sunday, December 12, 2021.

“Was going to sign another endorsement before the year ends but they withdrew because I am not “controversial” Omoooo my colleagues do you all the way if it brings food on the table,” she tweeted.

She, however, revealed that she would be announcing a new endorsement soon.

“I’ll be announcing the first one soon,” she added.

Wathoni was one of the housemates from the fifth season of the reality TV show.

She was described as the housemate who was involved in literally every love triangle while in the house.