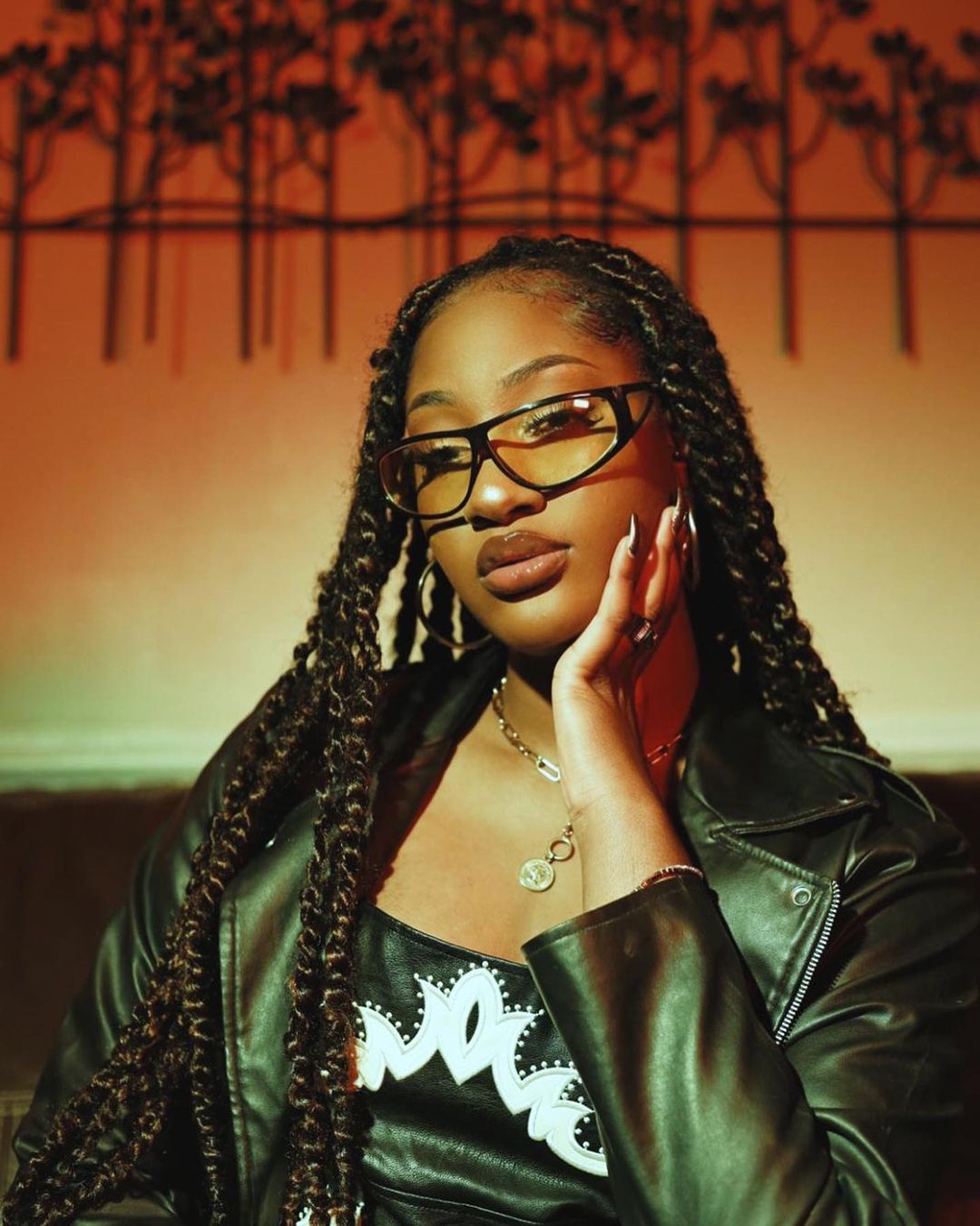 French acts, Bramsito and Ronisia as well as Brazilian, MC Dricka were also nominated on the list.

The full nominations were announced on May 27, 2021 and Nigerian superstars, Wizkid, Burna Boy were nominated in the Best New International Act category which Burna Boy has won in the last two years. For Tems, this comes after a stellar year where ‘Essence,’ her collaboration with Wizkid has been making the rounds across the world.

She also dropped her debut EP, For Broken Ears and got a next rated nomination at the 2021 Headies.

Quamina MP ft. Kofi Kinaata – Back To The Sender | Mp3