Home Entertainment Blogger turns himself in to police after leaking Adu Safowaa and naked... 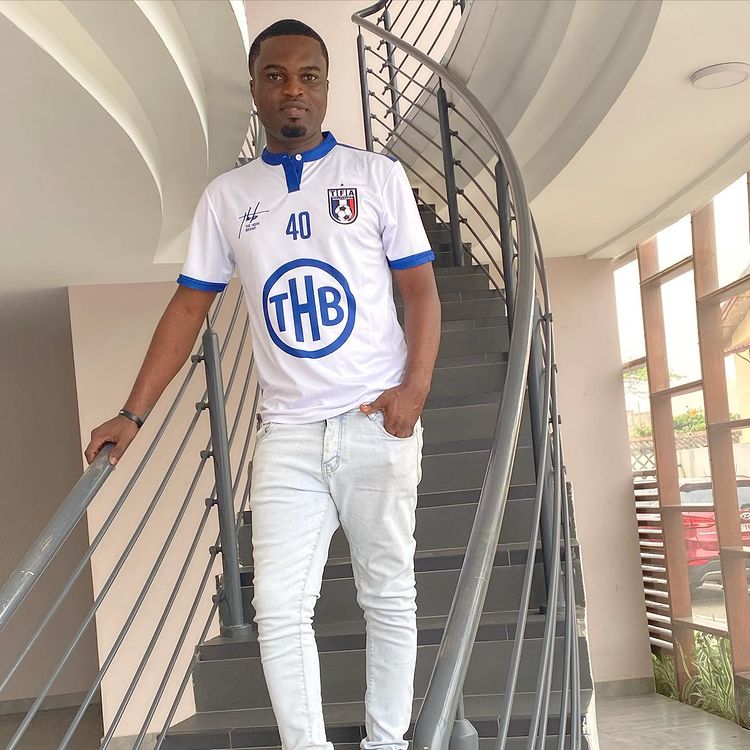 The video has been condemned by many social media users, with the majority calling for Afia Schwarzenegger’s arrest and punishment.

The Tema Regional Police headquarters have already launched an investigation into the matter and have invited GH Hyper for interrogation.

According to radio presenter Mike Two, GH Hyper initially refused to honour the police invitation but on Tuesday, May 18, he turned himself in for questioning. He was granted bail after interrogation.

“The Tema Regional police is still waiting for Gh Hyper to respond to their invitation relating to a circulated video of some inmates in Tema Community 4 female police cells purported to have been taken by him….” Mike Two wrote on his Facebook page and later added, “Update….Gh Hyper has humbly reported at the Tema Regional Police, interrogated and granted bail.”

GH Hyper labelled Mike Two as a hater for reporting on his issue.

In response to the reports, he said on his Instagram page that ‘he has become so powerful that the people in the tradition media hate him with passion.’

He also said Mike Two begged him to support his ‘wack’ show.

“I have become so powerful that now folks in traditional media hate me with passion. This Adom Fm mike two guy used to beg me to promote his wack entertainment show on Adom Fm and now he’s praying I get jailed for a wrong I didn’t do. Oh Ghana!!!” he wrote.

Afia Schwarzenegger also joined the conversation, saying people like Mike Two envy GH Hyper because he wants to hang out with people like her.