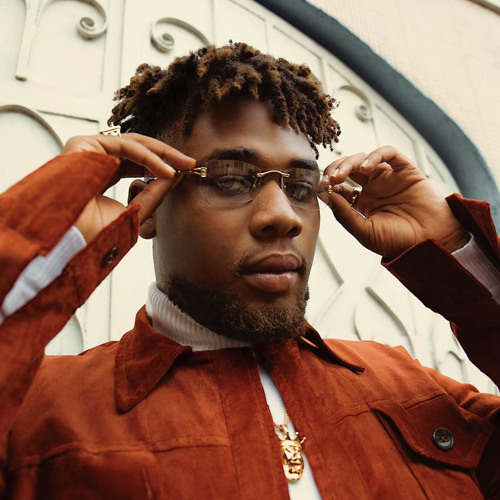 This single comes after rumours made the rounds that the artist had left Spaceship Collective, the Bose Ogulu-owned label in April 2020.

This single comes after rumours made the rounds that the artist had left Spaceship Collective, the Bose Ogulu-owned label in April 2020. Those rumours swirled after months of speculation that there was tension between the artist and label over releases, creative freedom and promotion.

While he released ‘So Lovely’ later in 2020, the song slightly sailed under the radar. Over the past one month, Buju has been on two buzz-worthy singles, Blaqbonez‘s ‘Bling’ and LadiPoe‘s ‘Feeling.’

On the new single, Buju seemed to hint that fear from lack of funds led him make certain mistakes earlier in his career.

A first verse on the song goes, “Rock it and beat up your chest I swear, if you no get money e dey kill idea/Well I face my fears, there’s nothing I can do from here/Omo, in the first stage I made mistakes I swear, for knowledge I sacrifice my fears/And I stand right here, I say I’m better and you can’t compare…”

On verse two, he seemed to address a particular person whom he’s had problems with in the past. He declares the freedom of his mind and his loyalty to his hustle.

While ‘So Lovely’ dropped via Onaspaceship‘s YouTube‘s account, ‘Outside‘ became Buju’s first song on his personal channel in one year. The last single he released on the channel was ‘Commander.’

You can listen to the song below;

On April 20, 2020, Buju was belatedly unveiled as an artist of Spaceship Collective was after a video of Buju’s ‘L’enu (Remix)’ premiered on Apple Music.

At the time, it wasn’t clear whether Buju signed to On A Spaceship, through which Burna Boy is signed to Bad Habits, Atlantic Records and then Warner Music Group. But in Q4 2020, a source told Pulse Nigeria that Buju was signed to the Bose Ogulu-led Spaceship Collective, not Spaceship.