Home Entertainment Check out the official trailer for Writer's Ink concept's 'The Love... 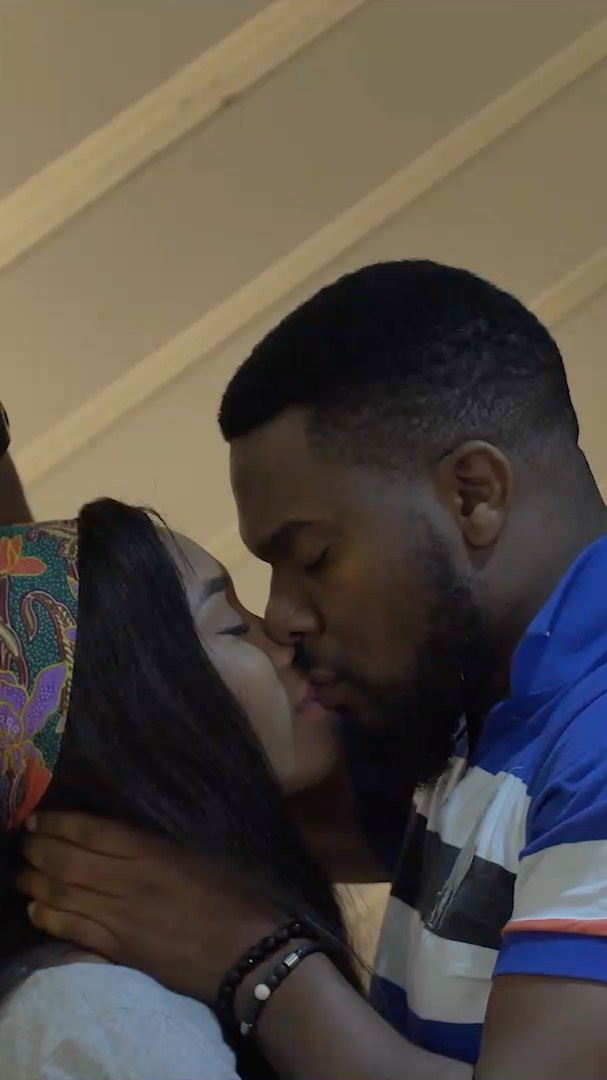 The TV film is directed by Temitope Bolade-Akinbode and produced by Diche Enunwa.

Starring Kunle Remi, Mofe Duncan, Abazie Rosemary, Bofie Itombra and Chisom Nwobodo, the TV film directed by Temitope Bolade-Akinbode, is set to center on the story of a notorious playboy who finds himself struck in a complicated love triangle.

‘The Love Square’ is produced by Diche Enunwa who gets screenwriter and co-executive producer credits alongside Bolade-Akinbode. An official release date for the film will be announced in the coming weeks.

Prince Harry debuts ‘The Me You Can’t See’ trailer

ChinneyLove Eze's 'Devil in Agbada' set to premiere in cinemas