Home Music Chissom Anthony releases the audio & visuals for her single, “Glory to...

Glory to God in the highest! That is literally the title of the newly released single by Chissom Anthony. This song has inspired so many and has steered the hearts of many to worship God and give him His due praise and Glory. 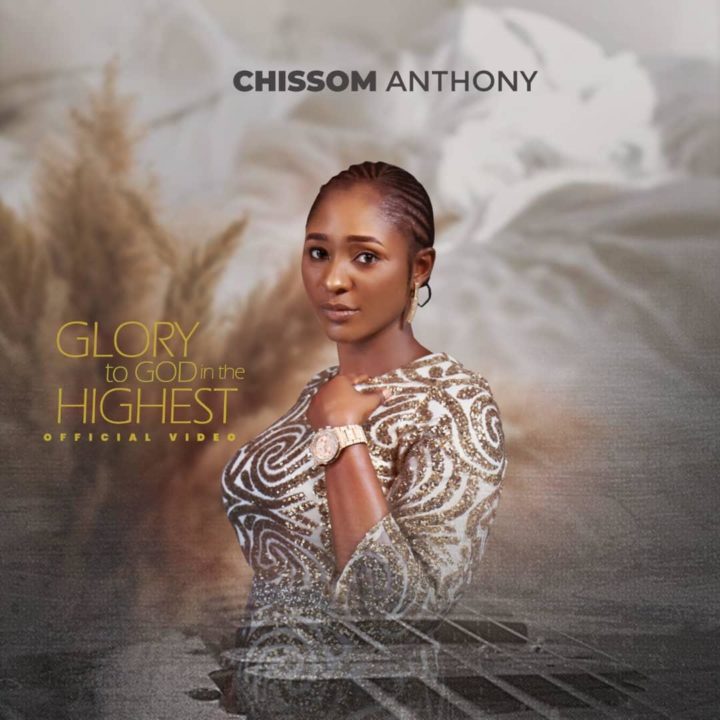 Artwork for “Glory To God In The Highest”

And The official video is out now!

Speaking about the song and its video, she shares, “I would like to encourage you to download not just the song but the video itself. This is not just about the song, it is about the atmosphere that it creates – It is heavenly, it is spiritual, it is divine.
And it is a reminder that Even when life seems to throw bad days at us, we should always be grateful and thankful to the one who made us, the one who was and is and is to come. Glory to God in the highest is exactly what should be on your lips every day, all day.
we should learn to give God the glory despite all odds, despite the fact we might have had tough times and challenging days. Jesus deserves all the glory in the highest”.

MORE ABOUT THE ARTIST

Chissom Anthony has blessed the lives of many christians and non-Christians around the world.

She doesn’t only have such a beautiful voice but she also has a beautiful heart, one which is full of love and compassion for so many – Just like Jesus Christ, who, when on earth was moved with compassion and love for his disciples and men around him.

Chisholm Anthony is not just a lady with great character and courage but she’s a lady that values quality. She’s a lady that has invested in her music career all through the years and she is not about to stop now.