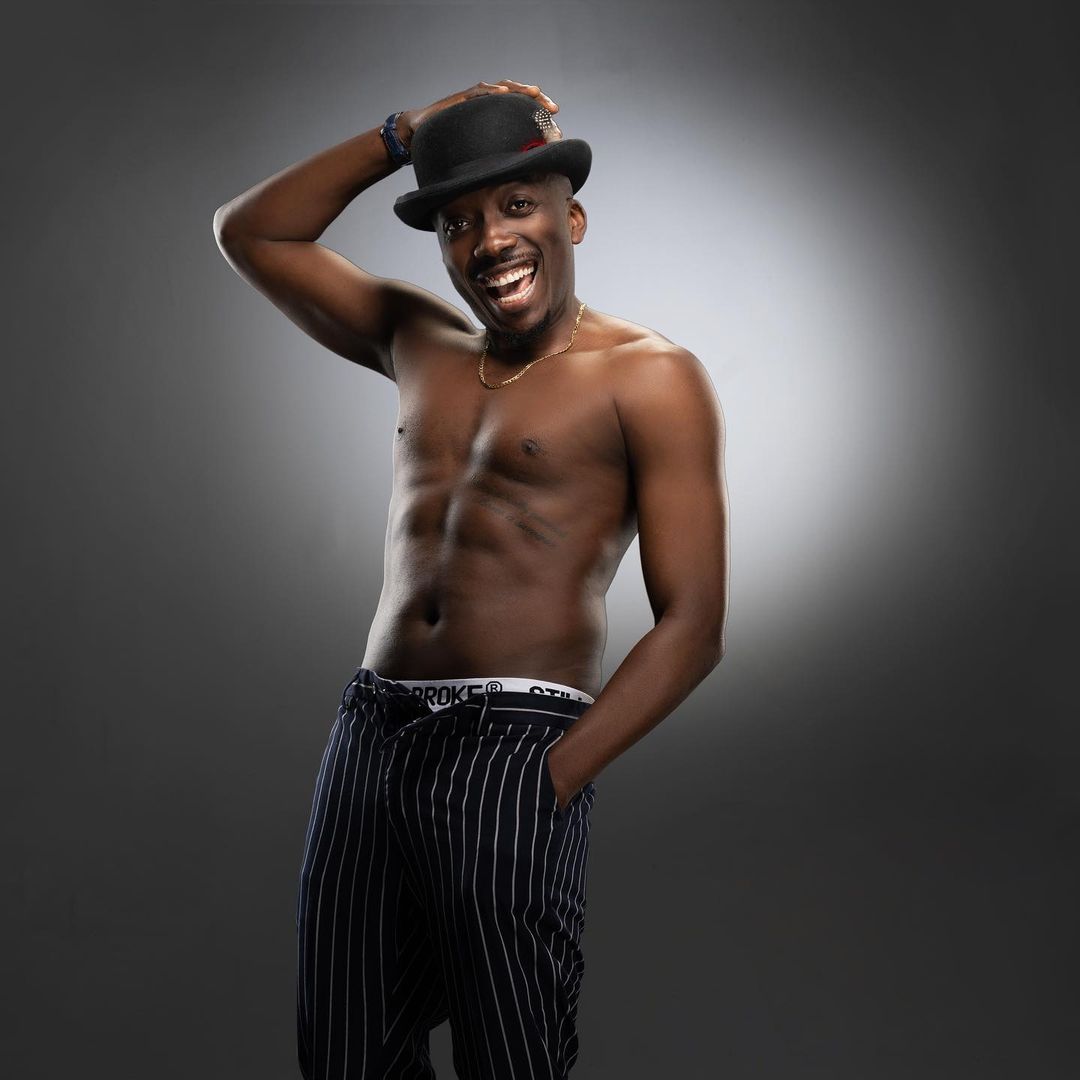 Bovi first rose to prominence in 2007 after starring in the TV drama series ‘Extended Family.’

Nigerian comedian Bovi Ugboma was recently a guest at Pulse where he got to talk about his first love, acting.

According to the actor turned comedian, a comedian is an actor.

“Acting is comedy so acting is my first love because a comedian is an actor,” he said.

ALSO READ: Buchi, Bovi and Basketmouth are the bad, badoo and baddest of Nigerian comedy

“Being a man to me means being strong, being empathetic, being logical and emotional at the same time. Being receptive rather than assertive over the other gender”

Bovi also took out time to talk about his movie ‘My Village People’ which will soon hit the cinemas.

Twene Jonas descends on Shatta Wale and warns him to ‘stop fooling’ in latest...