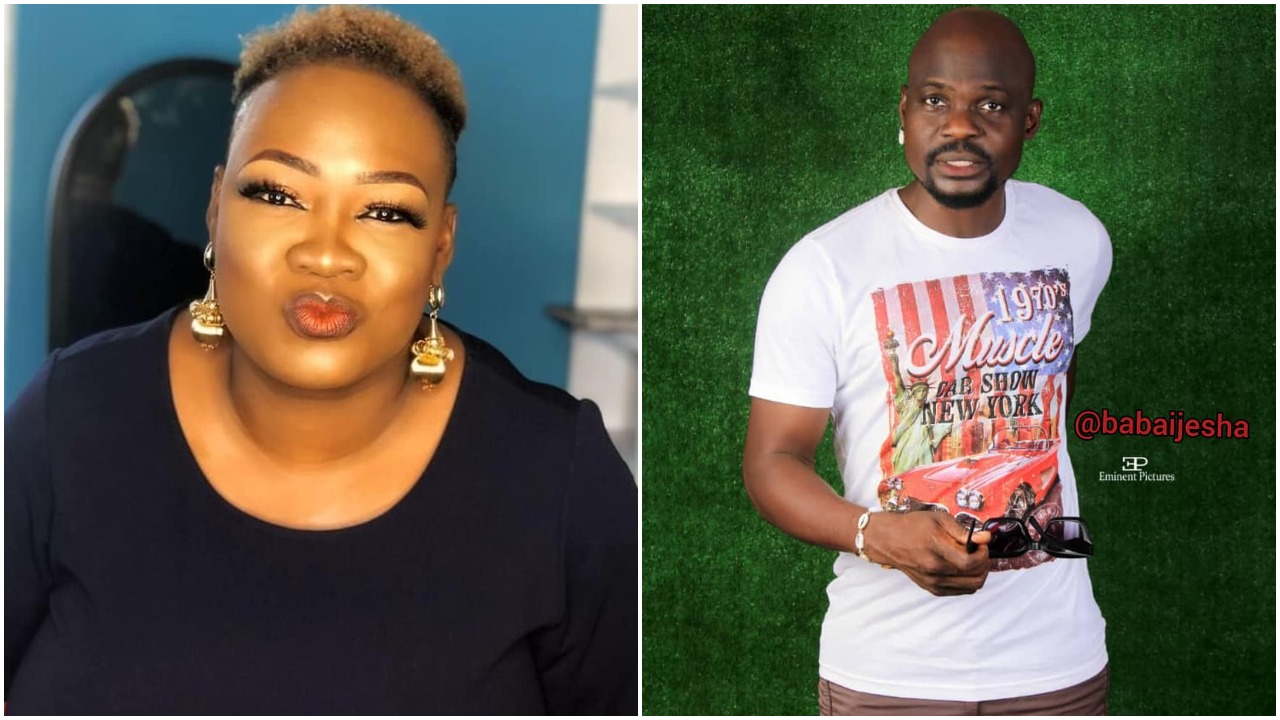 In a series of posts shared via her Instagram page on Thursday, June 17, 2021, the comedian revealed that Baba Ijesha’s victims can be traced back to 20 years ago.

“Forgive & forget is what got us to where we are today. People keep committing crimes & dehumanizing others but they are the ones who turn around to claim they are victims. His victims are numerous and spans over 20years for God’s sake!!!” she captioned one of the posts.

“Yoruba ronú, we need to STOP covering EVIL if we want to move forward. Trying to smear my name & bully me at all cost shows you are a RAPE, Apologists. Baba Ijesha has a case with Lagos State, go and face the government and leave me alone.”

She went to share a chat and voice note conversation with a lady, Makinwa Elizabeth who claimed to be his secretary. The lady who spoke in English and Yoruba said she when she visited Baba Ijesha in detention, he lied against Princess.

The comedian shared another voice note of Baba Ijesha allegedly giving orders to spread rumours on social media that they had an affair.

The disgraced actor has in detention since April 22, when the Lagos State Police Command announced his arrest for allegedly sexually assaulting a 14-year-old girl in the care of Princess.