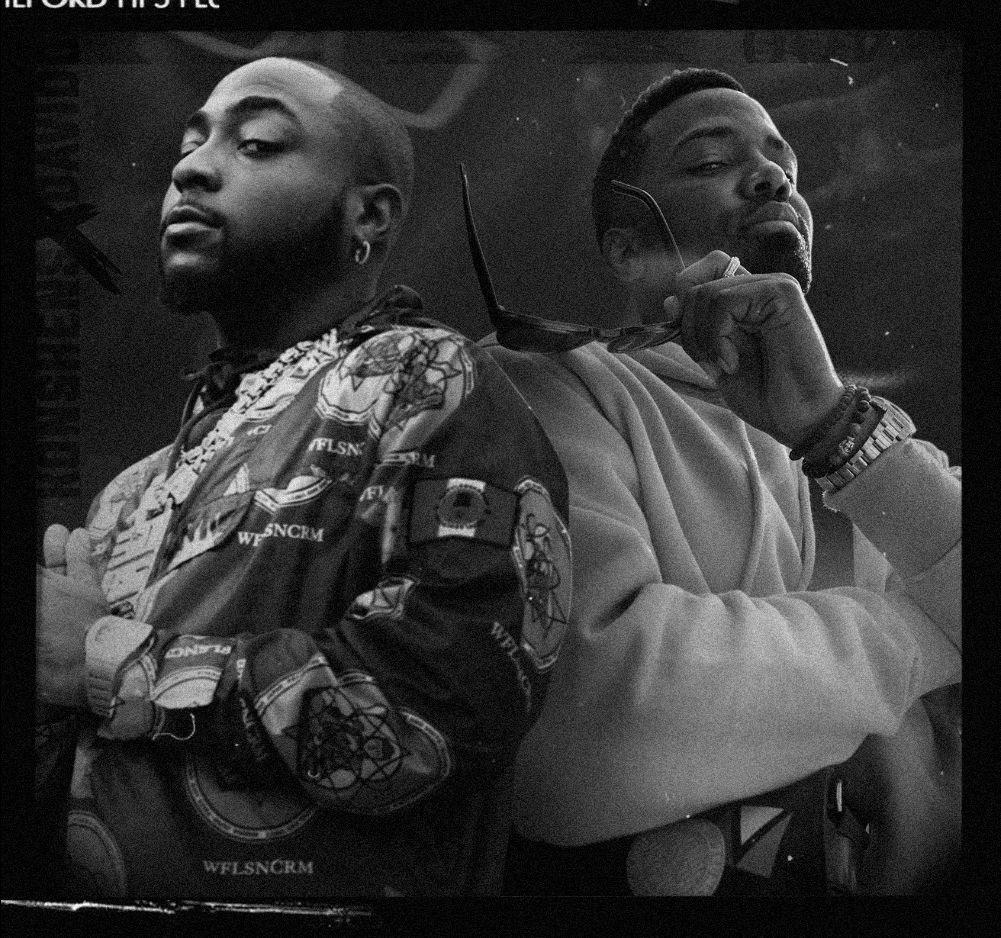 Complex today premiered the “Boom Bang”video, which was directed by Jamaican dancehall star Demarco in Atlanta. “We couldn’t do Jamaica, we couldn’t do Nigeria, so we met at the crossroads,” Konshens says of Atlanta, a major hub for both the Jamaican and Nigerian diaspora. “There is no storyline to the video, it’s just a fun vibe and that’s what we want going into the summer. The past year has been way too serious, so we’re trying to loosen things up now.”

Known for international dancehall smashes like “Bruk Off Yuh Back” and “Gal a Bubble,” Konshens has represented the genre on collaborations with Nipsey Hussle, Cardi B, Doja Cat, The Chainsmokers, Nicky Jam and Rick Ross, to name a few. He can also be heard on the freshly released F9: The Furious Saga soundtrack, on the track “Real” alongside Justin Quiles and Dalex. Davido is one of the most influential artists in Africa, a global superstar known for making some of afrobeats’ most wide-reaching and immediately identifiable tracks, such as “Fall,” “If” and 2020’s “Fem.”

“Boom Bang” follows the Spice and Rvssian collab “Pay For It” and the introspective “Can’t Stay Sober” as Konshens rolls out Red Reign, anticipated for release later this year through Ineffable Records. The album marks Konshens’ first release through the label arm of the multi-faceted Oakland-based music company Ineffable Music Group.