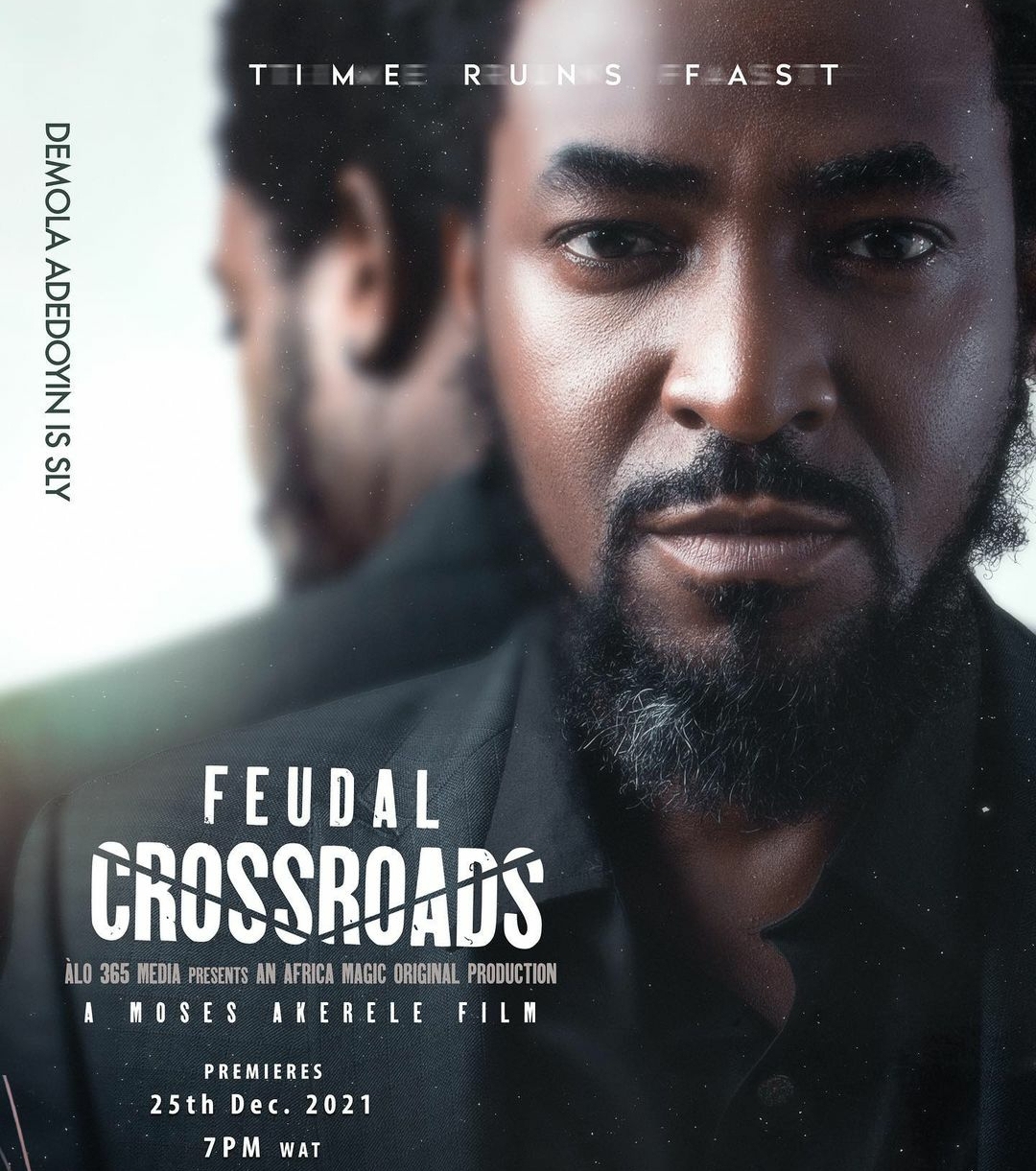 The film which stars ‘October 1’ actor Demola Adedoyin in the lead role, follows Sly, an ex-con artist who dies at the peak of his life but cannot smoothly transition into the afterlife. He is then given a seven-day chance to retip the scale in his favour.

According to Akerele, the film is about a “man’s journey to redemption, forgiveness and acceptance.”

Denrele Edun speaks on the one time he dated a man