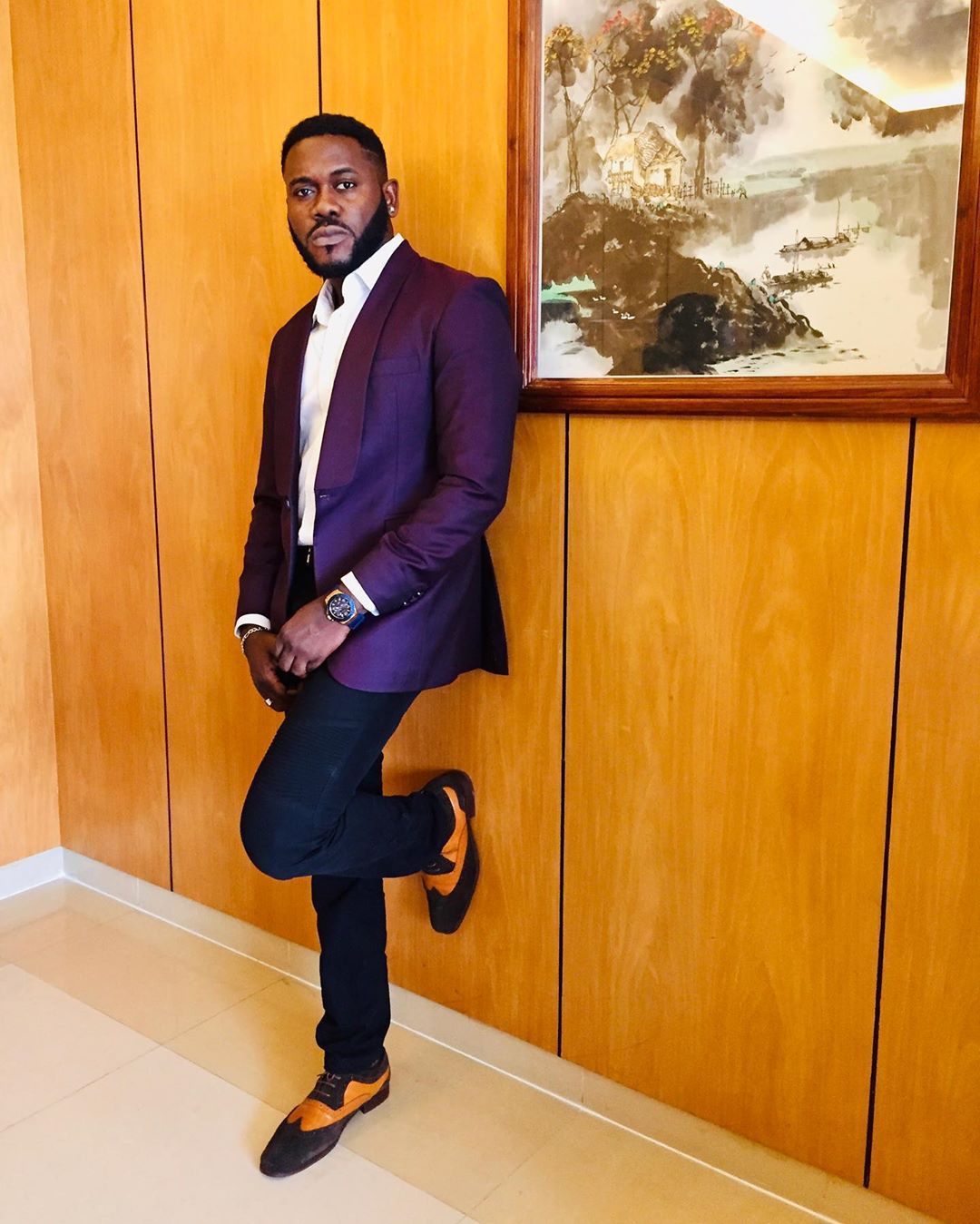 The Nation reports that Okanlawon threw open a challenge to the governor at the just concluded Best of Nollywood awards in the state’s capital, Lokoja.


The award ceremony which held on December 11, had the governor, his wife, deputy and other dignitaries in attendance.


While presenting an award, Okanlawon implored Bello to create a creative hub in the state that allows filmmakers harness the state’s potential. He also pitched the exploration of the state’s rich tourism attractions.


“I challenge His Excellency, Governor Yahaya Bello to institute a film funding that will be easily accessible by filmmakers and see how filmmakers can make ten films in Kogi with its beautiful landscapes and tourism potentials,” Okanlawon said.


The program inaugurated in May 2021 has industry personalities including Peace Anyiam-Osigwe, Tunde Kelani, Kunle Afolayan, Mo Abudu and Richard Mofe-Damijo as committee members.