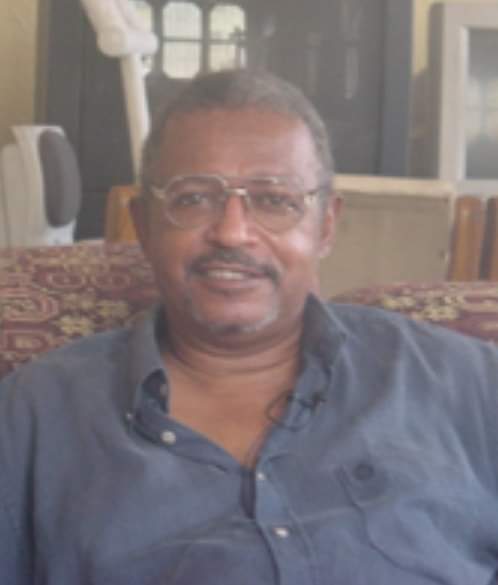 The ace filmmaker reportedly died on December 20, 2021 from a yet to be confirmed ailment.


“Olalekan Babalola just sent the information that Baba Lloyd Weaver has passed on to return to his ancestors. The news was a sad one. I learnt so much from this creative loving and gentle soul who gave so much to the Nigerian creative Industry.


“He arrived in Nigeria as part of the Jakaranda American team to train producers at NTA. Thereafter, himself, Tony Cunningham and Earnest Dunkley formed an independent TV and Film production company CDW who went on to produce some of the most iconic Nigerian TV commercials for some of Nigerias top advertising agencies in the 80′ and 90’s.


“They later formed Swift Studios, where I was the Executive Producer, working with other Nigerians such as Patrick Afun , Pat Nebo , Olumide Ofere and many others. I learnt so much from him and he remained a mentor until his death.


“Lloyd loved Nigeria and its people. He emersed himself in our culture and his African roots, and was unashamedly proud of his Africaness and blackness. He was a great educator and shared all his knowledge with everyone he came into contact with.


“He has left behind a great legacy and example for many of us who knew him. He will be missed. Rest in Peace Papi! You were a giant and will ever remain so.”


Weaver’s popular series, ‘I Need To Know’ brought major Nollywood stars Funke Akindele-Bello and Moyo Lawal to limelight. Sponsored by UNFPA and CIDA, the show followed high schoolers as they explored issues on HIV/AIDS and teenage issues in their evolving worlds.


His filmmaking career in Nigeria spanning over three decades also saw him produce the MNET sponsored films ‘Twins of The Rain Forest’ and ‘A Place Called Home.’