Home Entertainment Duncan Mighty accused of not showing up at concert after collecting N3.6M 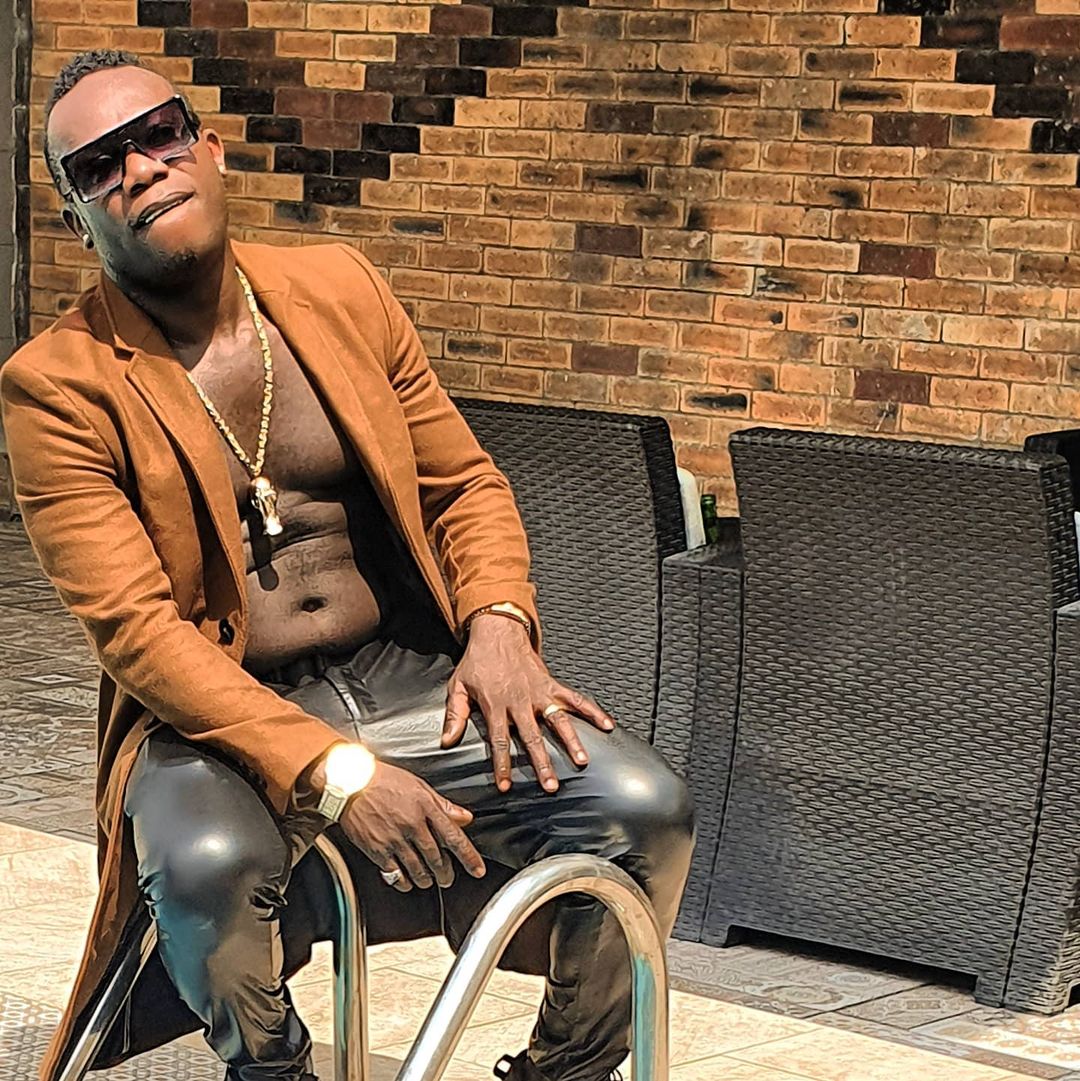 The allegation was made by a Twitter user, Jackson Ude on Saturday, January 15, 2022.


According to Ude, the music star was paid over N3M for a youth concert and he never showed up.


“I paid Duncan Mighty N3million for Nkporo Youths Unity Concert that held December 30, 2021, and additional N630k for flight tickets. He didn’t show up for the concert. Next, I heard was a picture of him wrapped in bandages claiming accident while holding his cell phone,” he tweeted.


He also revealed that the singer has become notorious for collecting money from show promoters without showing up for the shows.


“Duncan Mighty has become notorious for collecting money from show promoters and not showing up. He did that with a show in Uromi, Uyo and other places. I am not one who would want to deal with folks in the entertainment industry. Duncan should avoid my troubles and payback NOW!” he added.

Official Lyrics To ‘World We Used To Know’ By Alan Walker

Seun Kuti’s wife Yeide celebrates him as he turns 39