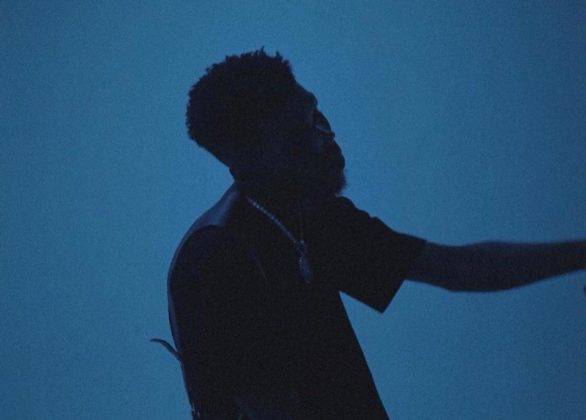 Directed by WG films, the colorful visualizer which also doubles as a lyric video had the alternative singer singing to a damsel, trying to win her over just as the theme of the song connotes.

The song was released on Friday 11th of June 2011, produced by Ibk Sleek, mixed and mastered by Timi Jay, hence, a swift visualizer as a follow-up is commendable.

Watch the Lyric Video for ‘Gone’ Below