Home Entertainment Eyimofe (This is My Desire) has been acquired by Janus Films for... 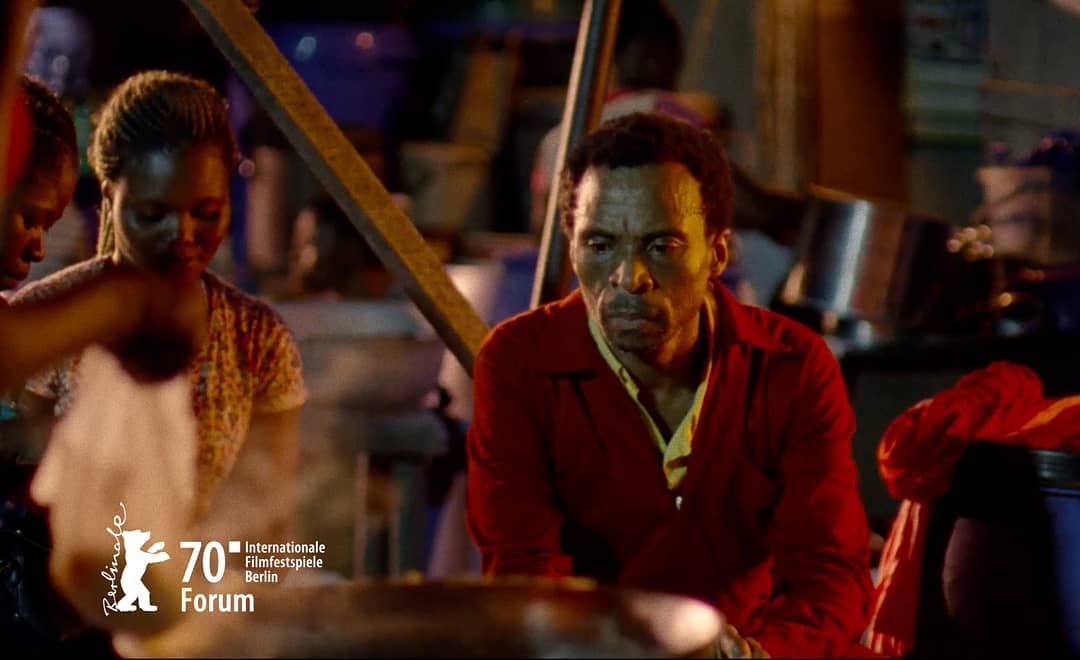 Based on the agreement, which was sealed recently in the United States, the film will be released in theatres on July 23, followed by a streaming release on the Criterion Channel and home video release via the Criterion Collection.

Janus Films was founded in 1956 and was the first theatrical distribution company dedicated to bringing international art-house films to US audiences.

It handles the rights in all media to an extensive library that includes the work of legendary Senegalese director Ousmane Sembene, Michelangelo Antonioni, Ingmar Bergman, Federico Fellini, Abbas Kiarostami and Akira Kurosawa.

The Criterion Collection is dedicated to gathering the greatest films from around the world and publishing them in DVD and Blu-ray editions of the highest technical quality. It includes important classic and contemporary films and serves film and media scholars, cinephiles, as well as public and academic libraries. The Criterion Collection is renowned and includes over 1,000 films.

Speaking on the acquisition, Criterion President and Janus partner Peter Becker said: “Arie and Chuko’s EYIMOFE (This is My Desire) does not feel like a debut film. At once a migration story told from the perspective of those longing to leave and a love letter to the filmmakers’ home city of Lagos, this incisive, beautifully shot, and deeply humanist work deftly evokes global issues of class, migration, and social stratification without ever straying from the intimate lives of the ordinary people at its heart. We couldn’t be more thrilled to bring this exciting new work to screens and audiences across the country.”

The film had just completed its New York Festival premiere at the 2021 New Directors/New Films, capping an illustrious run at festivals, which started with a World Premiere at the 2020 Berlin International Film Festival.

“This acquisition by Janus Films is exciting news from the incredible global journey that the film has had so far, and a proud moment for our film industry,” said Toke Alex Ibru, Executive Director of GDN Studios, adding, “We’re thrilled with this achievement and hope it inspires other Nigerian filmmakers at home or abroad, to dream big, persevere and want to bring more of our stories to the world.”

On the filmmakers’ part, director Chuko Esiri said, “When you trace the thread it begins with us watching the Criterion edition of Vittorio De Sica’s Bicycle Thieves. That film and so many others bearing the twin-faced logo of Janus taught us that the world was much closer than we could have ever imagined and that the stories of disparate cultures and people mattered. To be able to bring Eyimofe to audience’s across North America with Janus and Criterion is truly a dream come true and we cannot wait to share our corner of the world.”

Fully financed in Nigeria and shot on 16mm, EYIMOFE is the first film from GDN Studios. It was directed by twin brothers Arie and Chuko Esiri and produced by Melissa O. Adeyemo.

Set in Lagos, it is a two-chapter film that follows the stories of Mofe (Jude Akuwudike), a factory technician, and Rosa (Temi Ami-Williams), a hairdresser, on their quest for what they believe will be a better life on foreign Shores.

T.T blames misfortunes on his mother for taking him to powerful shrine

The details behind Seun Kuti’s disagreement with Governor Babajide Sanwo-Olu’s entourage at his sister’s...

‘Only A Lifetime’ Lyrics By FINNEAS | Official Lyrics