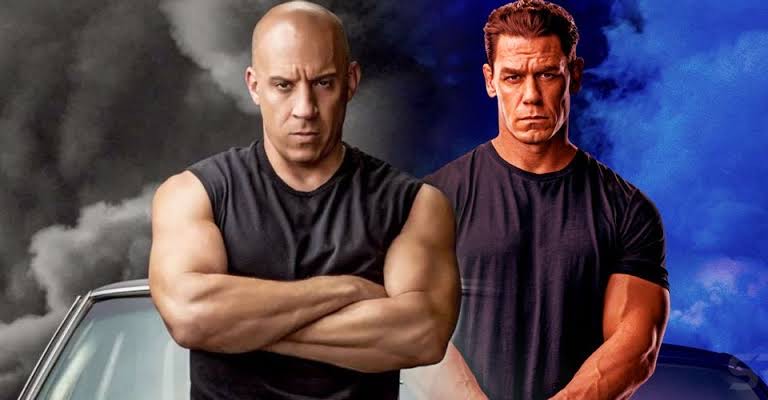 Over years of his separation from his younger brother Jakob (John Cena), Dominic Toretto(Vin Diesel) has evolved into an automobile guru, street racer, wanted man, and a father. While Jakob amassed technology to become an elite international spy.

However, despite their individual achievements these two brothers are each-others void to feel even if they attempt to hide it; A nod to John Cena’s and Vin Diesel’s impeccable acting skills.

Over the course of F9’s galvanic plot, Jakob who is introduced as the initial antagonist is betrayed by his british side-kick and as an act of retribution he joins the crew led by his elder brother Dom. (Family sticks together after all).

John Cena and Vin Diesel spending a handful of scenes together only to deliver an estranged brotherhood was a bit disappointing from someone who expected both actors to drive into glory in the Fast & Furious saga.

Moreover, with F10 sure to happen it won’t be bullocks to expect awe-inspiring brother moments from the Toretto men.