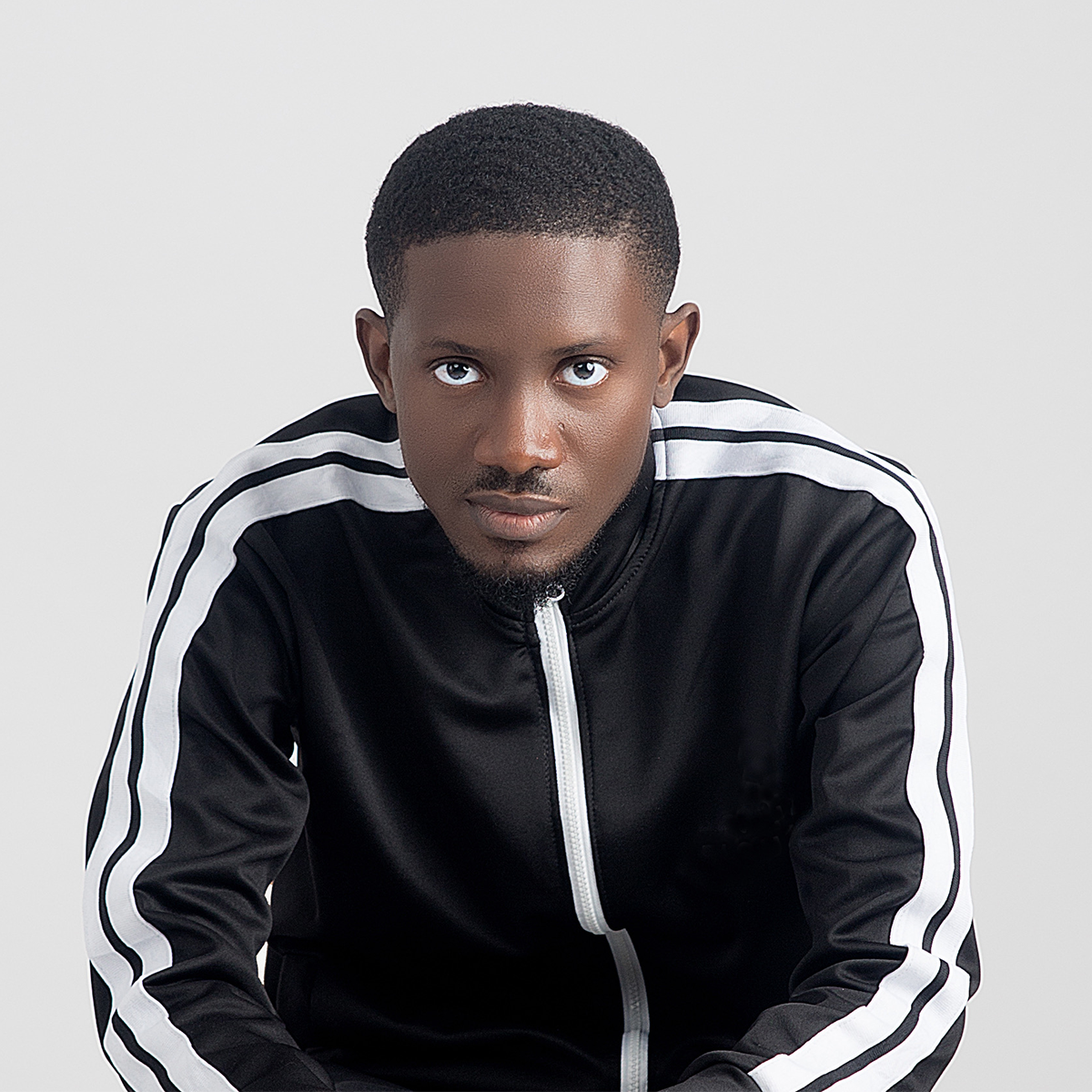 Fecko started music professionally in 2006 when he recorded his first album, which was later shelved though. He also has various bodies of work namely; First Impression Mixtape, The Raplogic EP and The A.R.T EP (Produced by Teck-Zilla) – which was the soundtrack for Ndani TV’s series Afrocity.

Fecko won the pan-African inaugural season of Take Back The Mic in 2020 and his segment in the show won a Gold and Silver at The 42nd Annual Telly Awards. He has also appeared on Times Square in Newyork.

Apart from music, he is a graduate of Environmental Biology from Yaba College of Technology, a designer, animator, actor and the host of the Surviving Eko podcast.

You can play the song below;