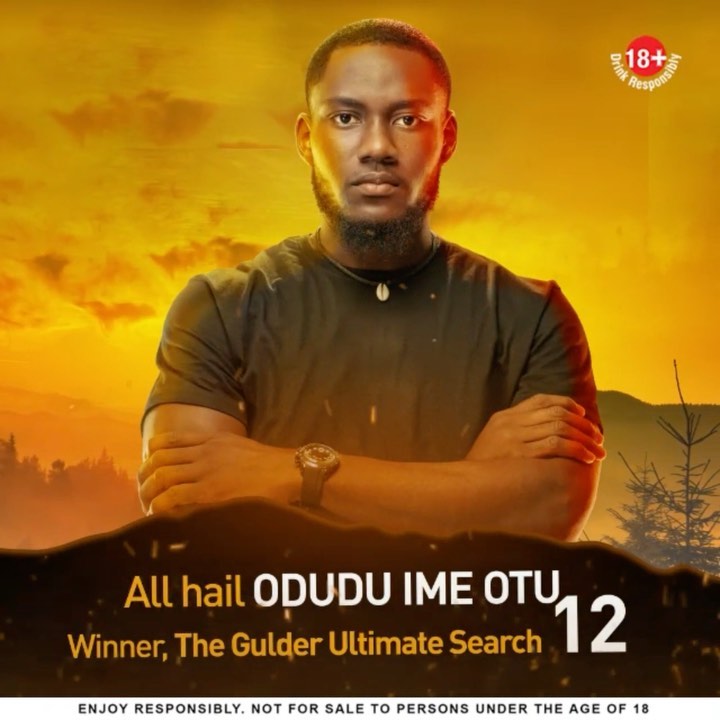 The 22-year-old star seized the coveted win after beating three other finalists to discover the chest containing the proverbial Akolo’s secret brew over the weekend.

Otu’s win will see him take home the N50 million prize which includes an SUV and an all expense paid trip to Dubai.

The 12th season of the survival reality show kicked off on October 16 with hosts Toke Makinwa and alumnus Kunle Remi as headliners. Former headliner, Bob-Manuel Udokwu also made a guest appearance, guiding the top four finalists on their quest for Akolo’s chest.

Themed ‘The Age of Craftsmanship’, the show had 18 contestants in the jungle after nearly a decade of hiatus. Otu joins the list of gallant previous winners including Michael Nwachukwu, Chris Okagbue.

Davido and Wizkid hug each other at nightclub in Lagos

Wizkid’s baby mama Shola Ogudu says she didn’t know she was pregnant till 5...