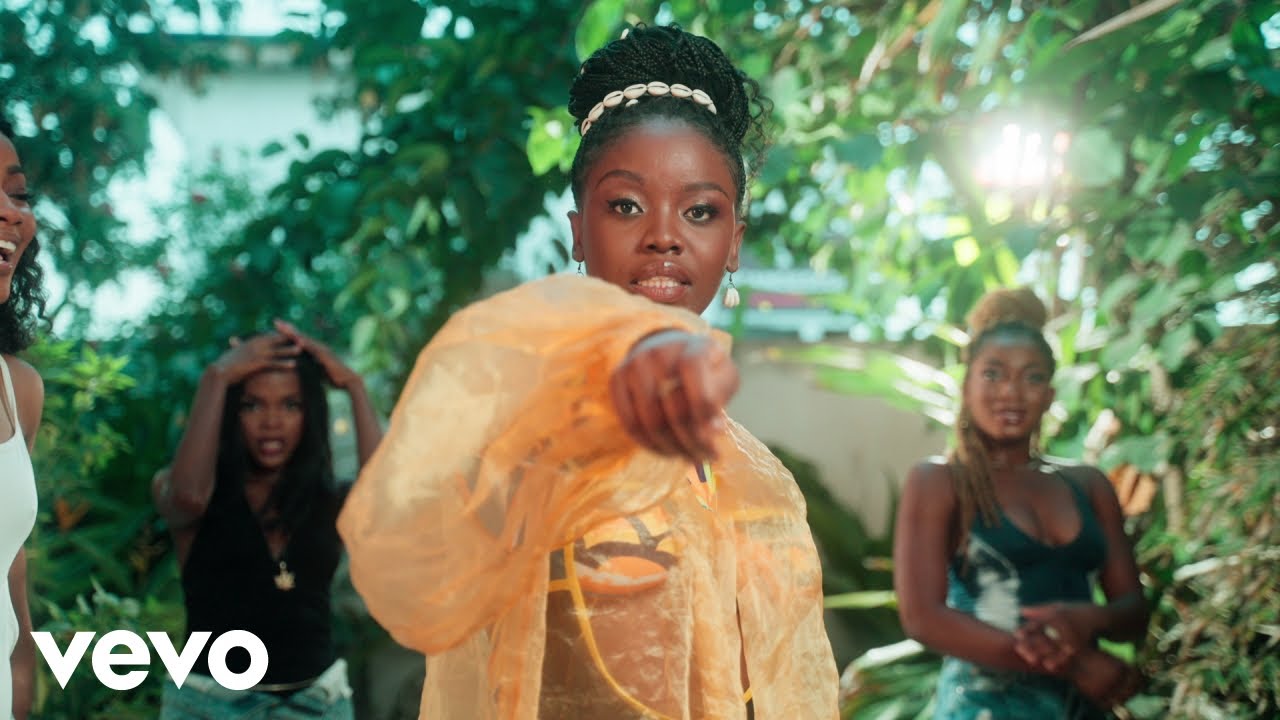 Referred to as the Queen of the Gold Coast in her home country, where her debut EP was met with critical acclaim, Gyakie was catapulted into the international arena when her song ‘Forever’ stormed its way across the continent of Africa, and beyond, entering the US Billboard Triller chart at #4. A collaboration was sparked after a conversation on social media of the track with Nigeria’s Omah Lay and to date, the remix is one of the most played songs on the airwaves in Nigeria this year and has achieved over 21 million accumulative streams and counting, cementing her as one of Ghana’s hottest new exports.

The last six months have seen the young International Business student of Kwame Nkrumah University, grace the covers of some of the biggest and most high-profile music playlists across Africa. She has also received critical acclaim from fans and media alike. Announced recently as the inaugural artist to launch Spotify’s Equal playlist, she was the only Ghanaian representation at the televised MTV Africa Day concert last month, where Grammy award-winning artist Angelique Kidjo introduced her onstage.

With all the show-up Gyakie continues to enjoy from Shazam to BBC 1Xtra and the ongoing TikTok #IAmAfrican campaign, she is still not resting her oars. Pundits in music are very excited by her talent, describing her as the gift that keeps on giving and we see it literally exemplified in this new release – the visual for Whine where she stuns with such grace and youthful flair, confidently honing command on the record that aptly complements the running theme for summer vibes. It is however not surprising that Whine has found its way to becoming a fan-favourite track and this visual will serve as a unique way to close off the EP.