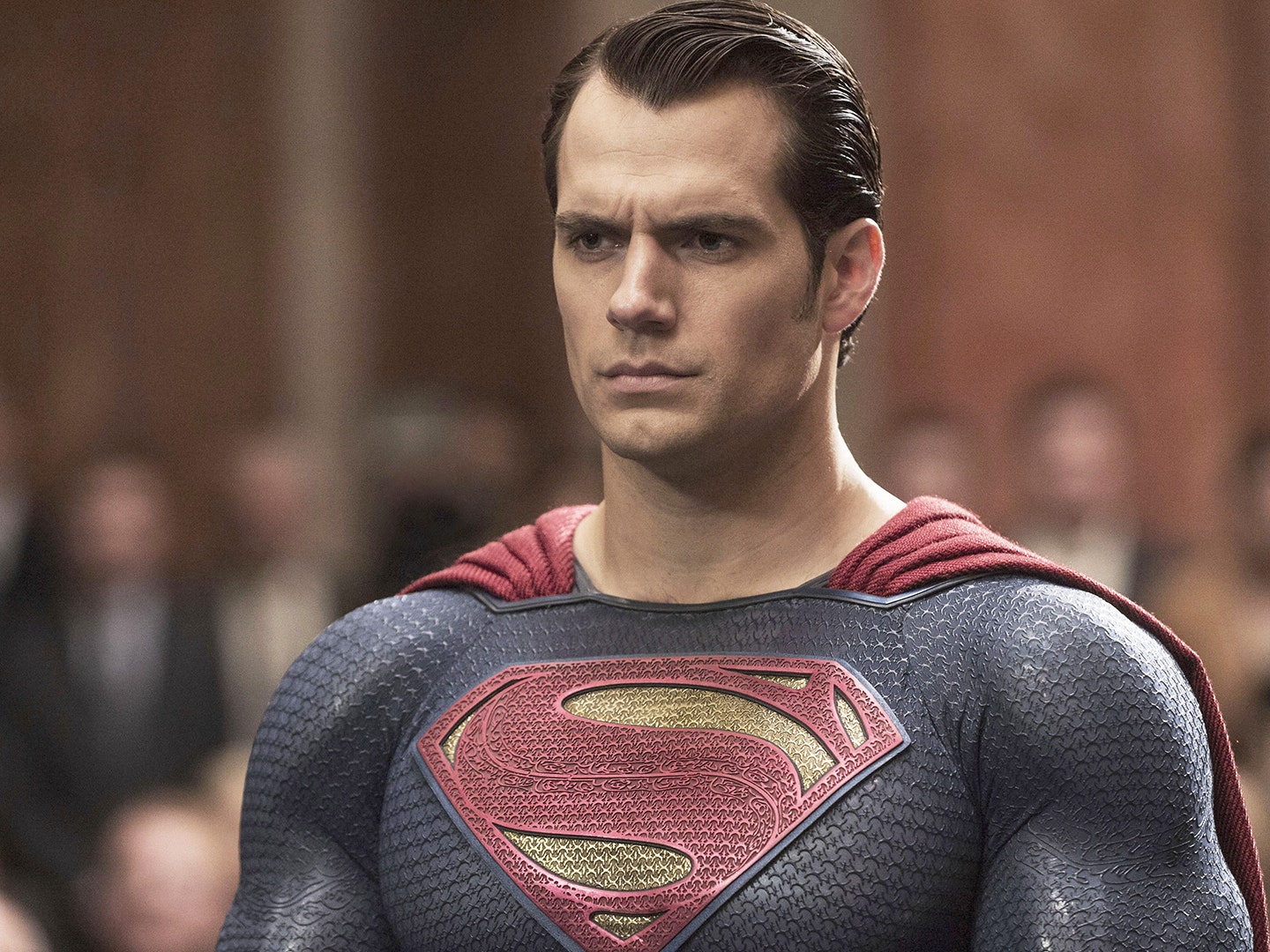 Cavill who currently stars in Netflix’s ‘The Witcher’ revealed in a recent interview that he still anticipated a call back from DC years after his contract ended.

“I do still have the outfit… just in case,” the actor said. “Yes I do, ready and waiting for the phone calls.”

“It’s been so long since I put the suit on professionally.” Cavil added about playing the character. When asked if it still fits, he said, “Yes it still does, thankfully.”

“You look back and you just think, what a wonderful opportunity. And even if I were to stop acting tomorrow and go live on a yacht or a sailing boat and travel the Med… I can still look back and say I’ve worn a cape and leapt about the place and entertained some people.”

Cavill first played the superhero in 2013 ‘Man of Steel’ before moving on to reprise the part in DC’s ‘Batman V Superman: Dawn of Justice’ and ‘Justice League’.

Away from what fans agree has been his most iconic role, Cavill has also expressed interest in replacing Daniel Craig as the new James Bond. Recall Craig’s time as Agent Bond recently ended with the recently released ‘No Time To Die’.

Kaffy opens up about divorce from husband Joseph Ameh

It’s 26 days till “Jeen-Yuhs: A Kanye West Trilogy”, Here’s All We Know