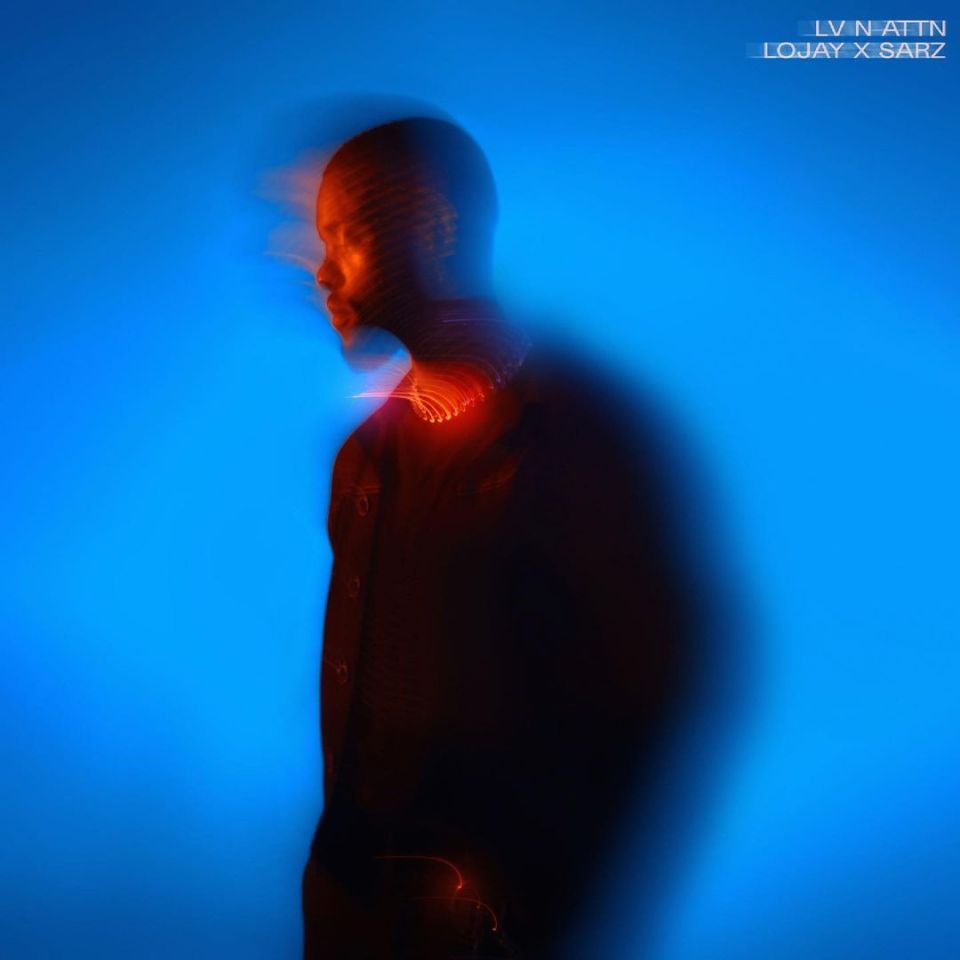 With that being the case, 2021 also saw a spike in the number of hits, compared to 2020 and 2019. From regular ‘eye test,’ a Nigerian hit can be spotted from a mile off, and we had tons of them this year.


Customarily, #PulsePicks is our year-end medium to celebrate excellence across different aspects of Nigeria. The fifth installment on the music segment #PulsePicks follows this criteria;

In an episode of Facts Only, Pulse dissected the impact of hypemen on Nigerian music in 2020. They merged street lingo with the efficiency of rhythmic spoken word, with the bravado of Rap music, on pop records. The records were lamba like ‘Shedibalabala,’ ‘Small Nyash,’ ‘Ameno’ by Goya Menor, ‘Two Bottles for the Hypeman,’ ‘Who The F*** Are You’ by Tobyshang and more.


While Tobyshang’s style has become the leader in hypemen culture, like Larry Izamoje revolutionized sportscasting on radio, people like Sheye Banks are releasing albums.


In January 2020, Joeboy released his debut album, Somewhere Between Beauty and Magic, and it produced some buzz-worthy records with great numbers. But they didn’t exactly transcend into the realm of hits. Nobody saw ‘Alcohol’ coming, but upon arrival, it was a smash hit.


It also broadened the horizon of Joeboy’s brand: from a loverboy, to a young man, living his life and capable of vices.


Coming into 2021, Naira Marley had ‘Koleyewon,’ but ‘Coming’ was an unlikely hit that came on a tiring sonic template and shock value content. Despite the minimal airplay support, the record penetrated the depths of Nigeria and became a hit.


At President Buhari’s son’s wedding, a video of guests jamming the song went viral. To this writer, this is Nigeria’s song of the year. But he got vetoed by Pulse Nigeria’s ‘academy.’


On some days, he genuinely enjoys the benefits of a dictatorship.


While this record was released outside the year in review, the record which dropped off the What Have We Done EP, really took off after its video dropped on December 19.


By numbers delivered by Turntable Charts, it was the biggest Nigerian song of 2021 across streaming and airplay in Nigeria.


Those numbers are astounding.


DJ Kaywise has a history of excellence, but ‘Highway’ remains his biggest hit yet. Released on an Amapiano-ridden Friday in 2020, the record seemed like an unlikely success.


However, after Sydney Talker and Caramel Plug danced to the record in a viral Instagram video, which had over one million views, the record went nuclear.


LadiPoe found a formula and stuck to it. It’s given him two hit records and a third one, which has a lot of buzz. It’s the rap-sung collaboration type thing, filled with reflective topics around love, life and society. For many, this record is Nigeria’s biggest of 2021.


They would have a point, but it feels like this record hit the highest possible zenith in terms of impact, acceptance, virality and stickiness. Many records on this list didn’t hit that zenith. However, it also feels like the record lacked the staying power at that zenith.


In contrast, some records on this list, which didn’t hit that zenith, seemed to excel on that level just below, but had high-grade relevance or staying power for a longer time.


When Pandemic EP dropped, ‘Bounce’ seemed like the unlikely hit from it. Most people initially gravitated towards ‘Abu Dhabi,’ ‘Yekpa’ and ‘Monalisa.’


Slowly, the record gathered pace, packed heat and left dust in its wake. It might not have reached the zenith of ‘Feeling’ in impact, acceptance, virality and stickiness, it had greater staying power on the zenith just beneath that, on which ‘Feeling’ excelled.


Fireboy was a veteran of two critically-acclaimed, commercially successful albums, but he needed another hit record. Enter, ‘Peru,’ a freestyle-esque record, which expanded his range, showcased his ability and positioned his brand in a different light: another step above the grown musings of Apollo.


Asides from the unstructured hypemen hits, ‘Peru’ was Nigeria’s most culturally impactful record of 2021. It got remixes from Buju, Tolibian and Alfa Sule. If this record had dropped just one month earlier, it would have easily been Nigeria’s song of 2021.


If 2020 had Detty December, ‘KPK’ would have been the ‘Killin Dem’ of 2021. While that didn’t happen, this record was so big that its video was inconsequential in the grand scheme.


‘KPK’ will go down as one of those classic records that don’t come around very often. In 10 years, this record would scatter Nigerian dancefloors like ‘Dami Duro’ or ‘No Lele’ would.


It hit a similar zenith to ‘Feeling,’ but it touched the depths of Nigeria better, across all demographics.


While this record never hit the zenith that ‘Feeling’ hit, it hit and stayed on a higher level than ‘Bounce’ throughout the year. It was also released one month before ‘Peru.’


To some degrees, the advantage that ‘KPK’ and ‘Monalisa’ enjoyed might have been because they are more uptempo, dance tracks, but we can only judge from what we see.