Home Entertainment Here are the top 10 Nigerian songs of the week: Joeboy’s ‘Sip... 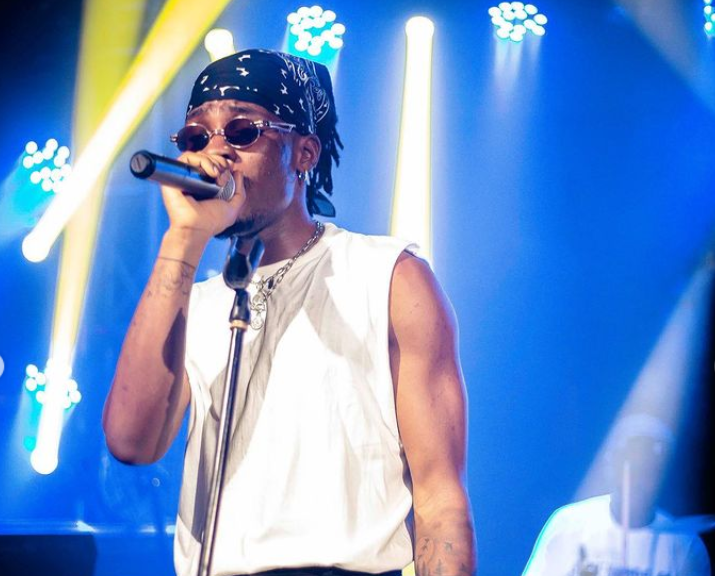 “Alcohol” becomes the second song to spend at least ten weeks at No. 1 on the chart – joining Omah Lay’s “Godly” which spent 11 weeks at No. 1.

Reekado Banks’ “Ozumba Mbadiwe” is down to No. 5 from its No. 3 peak, Adekunle Gold’s “High” with Davido falls to No. 6 after peaking at No. 2 while Timaya’s “Cold Outside” with Buju descends 5-7 on the Top 50.

Rounding out this week’s top ten of the TurnTable Top 50; Lil Kesh’s “Don’t Call Me” with Zinoleesky debuts at No. 8 with 7.82 million in radio reach and 2.08 million equivalent streams.

It is Lil Kesh’s first top ten entry on the chart and Zinoleesky’s third on the Top 50 – after “Kilofeshe” and “Gone Far.” This also makes Niphykeys the second producer to record top ten entries with five different artistes – joining Blaise Beats.

Davido & Focalistic’s “Champion Sound” slides 8-9 while Kizz Daniel’s “Pour Me Water” enters the top ten for the first time. This makes Barnabas EP the fourth project to record at least 3 top ten entries on the Top 50; A Better Time (8), Made in Lagos (5), Capre Diem (3) and Barnabas EP (3).

Mbong Amata finally speaks out, debunks ex-husband’s claims that she is missing

Surreal16 Collective roll out line up for film festival