Home Entertainment I have been sexually harassed in Nollywood – Anee Icha 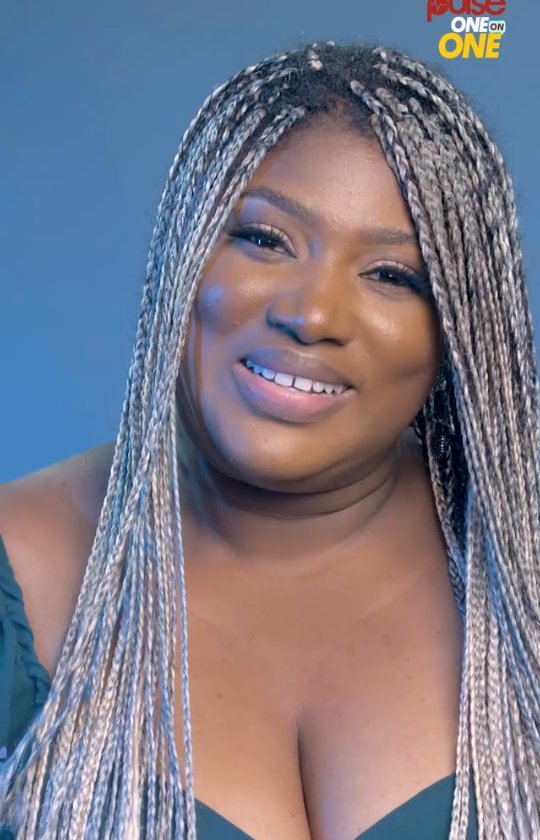 The actress says women need not be put under duress when it comes to what they do with their bodies.

Television star, Anee Icha has spoken up about her experience with sexual harassment in the Nigerian film industry.

In an exclusive interview with Pulse, Icha highlighted her six-year acting career, her experience with sexual harassment and how she has been able to overcome external pressure to succumb to it.

“If I am not interested in you, you can come with anything on the planet earth, it is a matter of value for me because if I am giving myself to a person, there has to be something behind it and for me, it is deeper than fame, a phone. Even if it is just pleasure, pleasure is deeper than a material thing. So it is unfortunate that some women have to bend to that and they don’t feel like there is an alternative and I hope we come to a place where we realize that we have a duty over our bodies,” Icha added.

“For me, it was never about the external validation. The reason I am doing what I do is because I feel like there are people’s stories who need to be told and I think that every human’s fundamental need is to be seen and to know someone noted your existence. That’s the reason I want to tell people’s stories and that’s why I want to act.”

Anee Icha has starred in major television series and movies including ‘Before 30’, ‘Castle & Castle’, NdaniTV’s ‘Rumour Has It’ season two and recently in Netflix Original ‘Namaste Wahala’.

Students Called out their School’s Racism and Caught Attention