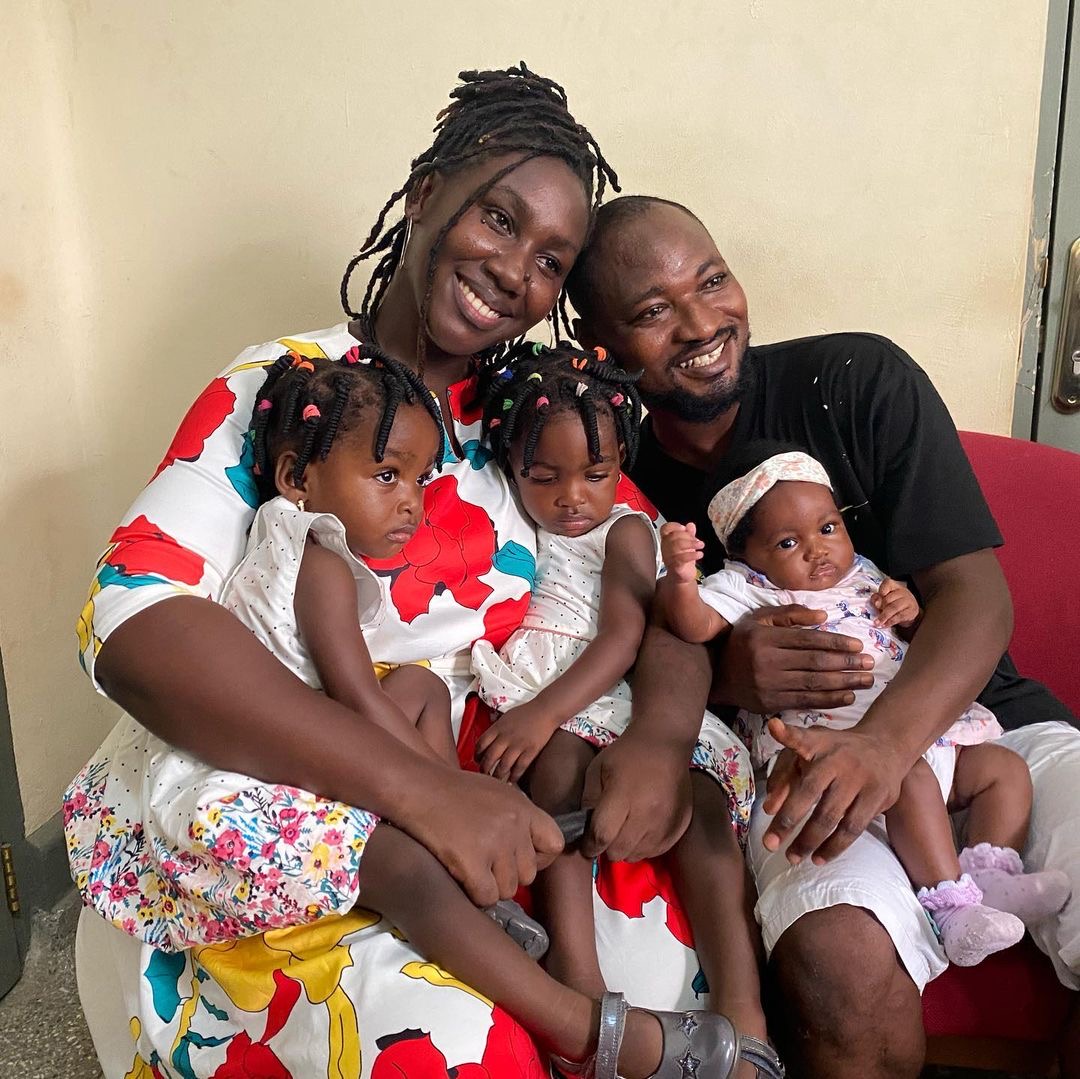 He said he was going through depression and a lady popped up to be there for him.

Funny Face said the lady fulfilled her promise but during the period, he couldn’t control his libido and ended up impregnating her.

He made this revelation during an interview on Hitz FM on Monday, June 21. He said he is expecting two boys.

“I’m expecting another set of twins; two boys. But not with Vanessa,” he told Andy Dosty. “It was when I was going through depression.”

“One lady thought she would be there for me and she did until she bend down to pick something. That was when we had sex, and now, I’m expecting two boys,” he disclosed.

Funny Face and Vanessa have a set of twins and another child.

Watch Funny Face talk about his new set of twins below.