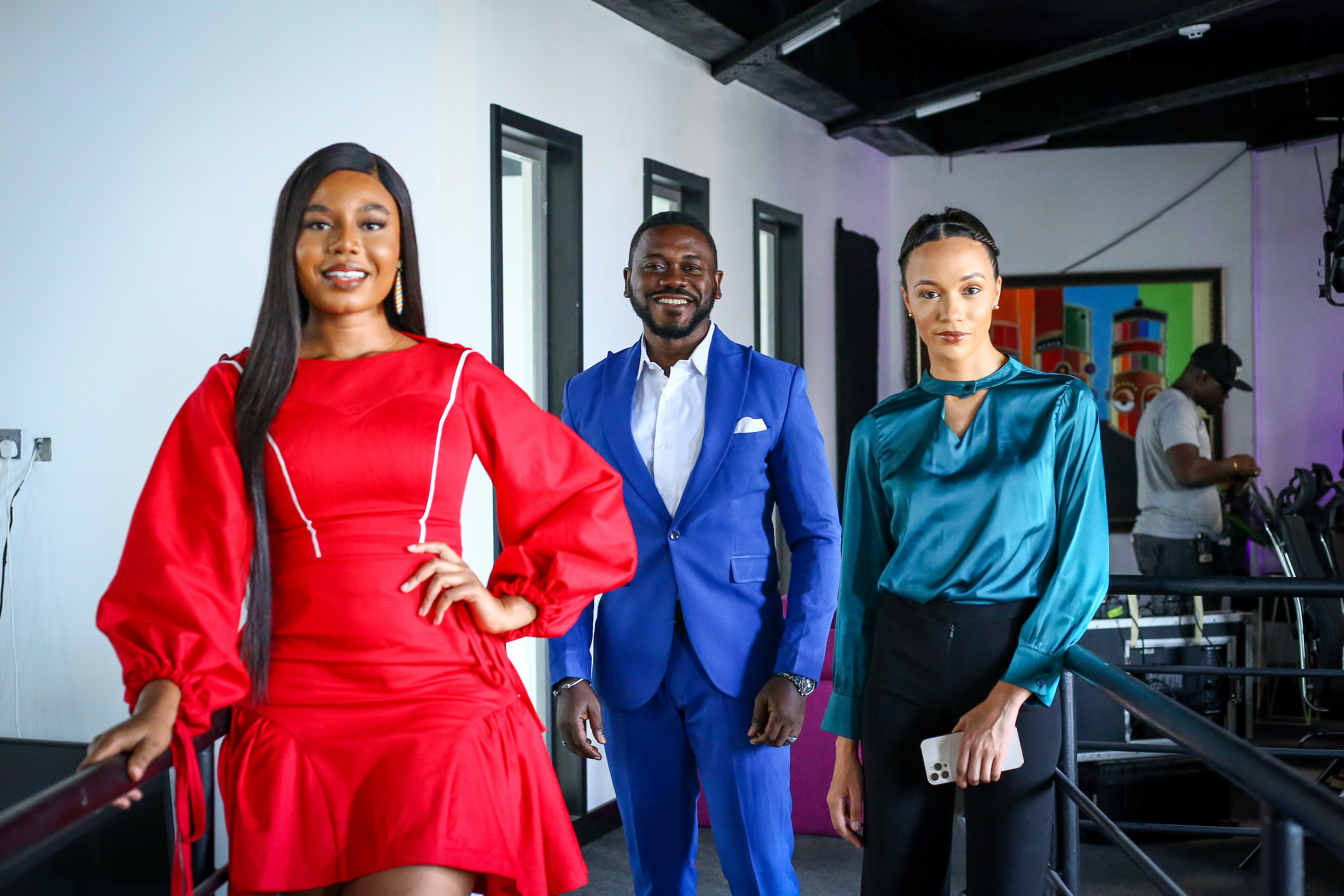 The premiere slated to hold in Lagos on December 21, 2021 will also see the production company mark its 10th year anniversary.


“We’re so proud to celebrate 10 years of storytelling at Inkblot. Our goal, 10 years later, is to preserve, restore and continue the iconic legacy for generations to come” says Damola Ademola, co-founder of Inkblot Productions.


“Over the past decade, we have been committed to delivering premium, entertaining films that tell diverse stories from Nigeria and around the world with our partners and some of the best filmmakers out there.”


Starring Nancy Isime in the lead role, ‘Superstar’ follows Queen, an up and coming actress, as she navigates life and love in 21st century Nollywood.


Inkblot’s major milestone comes amid news that the production recently became the first Nollywood studio to sign the dotted lines for a massive distribution with Amazon Prime Video.


The multi-year deal set to kick off in 2022, will see Prime get exclusive distribution rights to the studios’ new film slate including sequels to ‘Moms At War’, ‘New Money’ among others.