Home Entertainment It’s 26 days till “Jeen-Yuhs: A Kanye West Trilogy”, Here’s All We... 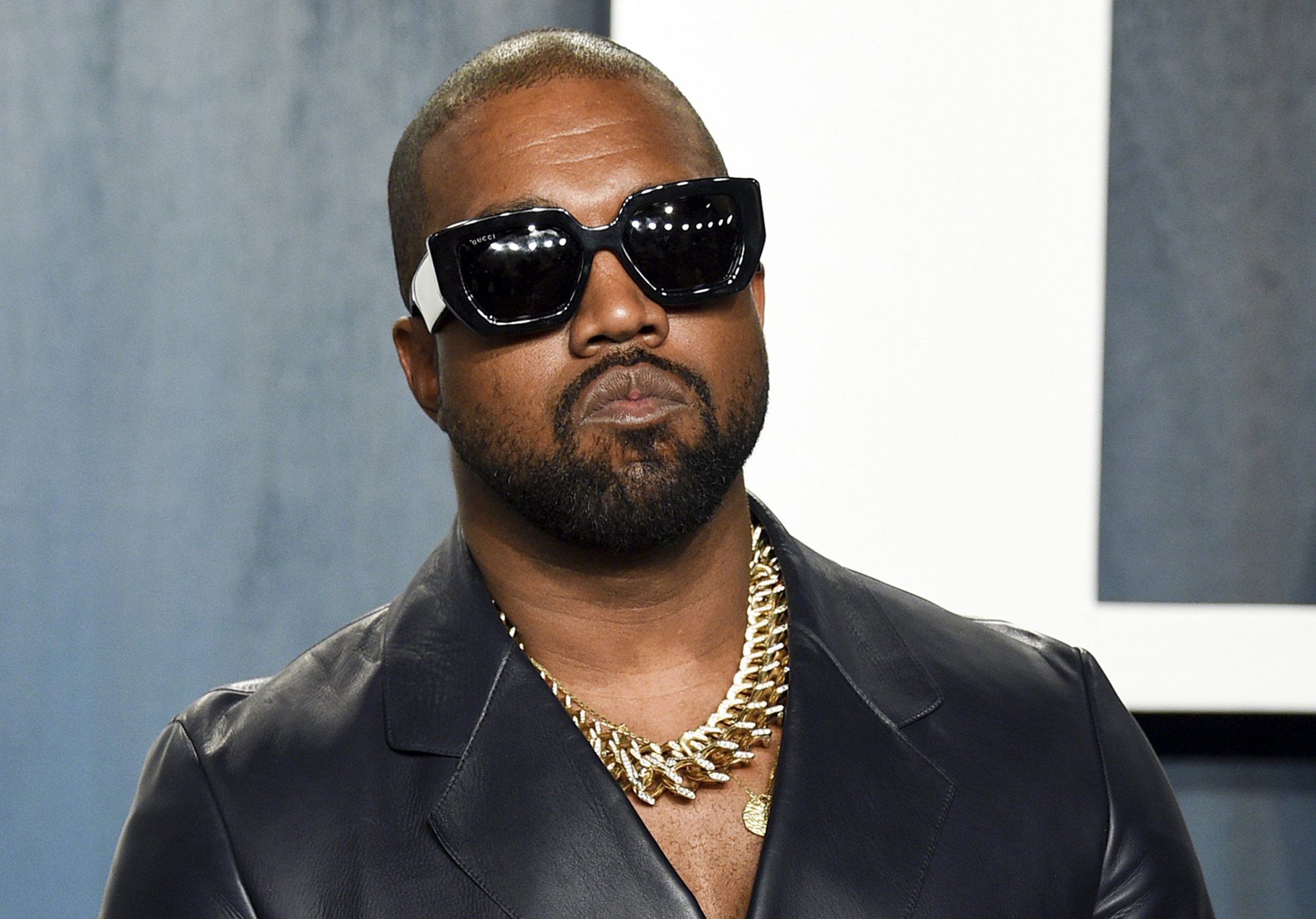 The film, which was is also set to screen later this month at the 2022 Sundance Film Festival, is made up of a stockpile of unseen footages that have been acquired for over twenty-one years by directors Clarence Simmons AKA Coodie and Chike Ozah. In the official teaser released by Netflix, we see a popular video of Kanye in New York having an argument with Rhymefest back in 2002 amongst several other iconic clips that lead us through the rapper’s career.


The term ‘Jeen-Yuhs’, which is the pronunciation of ‘genius’, is a title that Kanye himself and many others have bestowed upon him. In the teaser we see Kanye self-acclaiming himself as the genius he knows he is. That argument was had two years before releasing his Grammy award-winning debut album, College Dropout, and 21 years before he becomes the rapper with the second-highest Grammy Awards.


Although Tidal confirms an upcoming release of Donda 2, many fans speculate the rapper will release the album at the end of the third act of the documentary. Kanye is known for unexpected and unorthodox album releases, which means this theory is not far from possible.

BBNaija’s Angel says she has gotten a house, bought a car and saved millions...