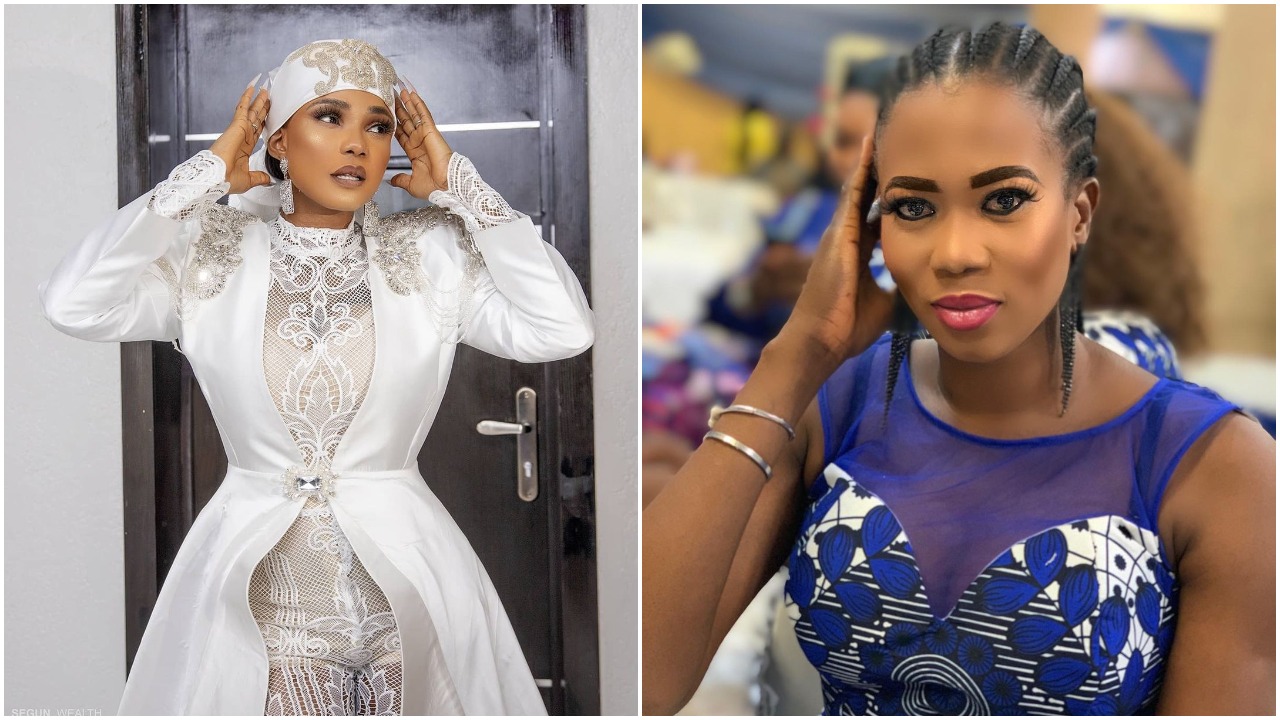 Iyabo Ojo shares receipts of a car gift and birthday party she orgsnised for her former manager.

Nollywood actress Iyabo Ojo has continued to drag her former Personal Assistant, Gbeminiyi Adegbola on Instagram for ruining her business.

In a lengthy post shared via her page on Thursday, June 17, 2021, the movie star accused Gbemi of stealing from her and ruining her businesses at Ikeja years ago.

“Gbeminiyi Adegbola, you said in your write up that you didn’t steal from me or try to ruin my business, yet from my former business place, Fespris World in Ikeja off Allen, you have been stealing from me, using your zenith acct Gbeminiyi Adegbola to collect money from customers eg. Wow accessories & she is still alive o & her statement of acct is there for proof,” she wrote.

She went on to share receipts of all the gifts she got for Gbemi before their relationship went sour.

In her response, Gbemi denied stealing from Ojo, insisting that the movie star was broke at the time she worked for her.

“Business d@ we both know what’s up, business I gave my best bt 2u I didn’t do jack. U claimed I took ur money, you&I know d@ @ that time, U had no kobo na package we dey package,” she wrote.

She also accused the movie star of physically assaulting her.

“I hear u say u took me like a daughter n I almost ruined ur business, hmmmmmm. A daughter sha, business sha.. 😄🤣😂😀😃. A daughter u openly beat n humiliate @ d slightest opportunity, a daughter who did u no good 4 14yrs, u’re d only sacrificial lamb,” she added.

Gbemi’s response came after Ojo had accused her former best friend, Tosin Abiola (Omo Brish) of fraternising with her despite their sour relationship.