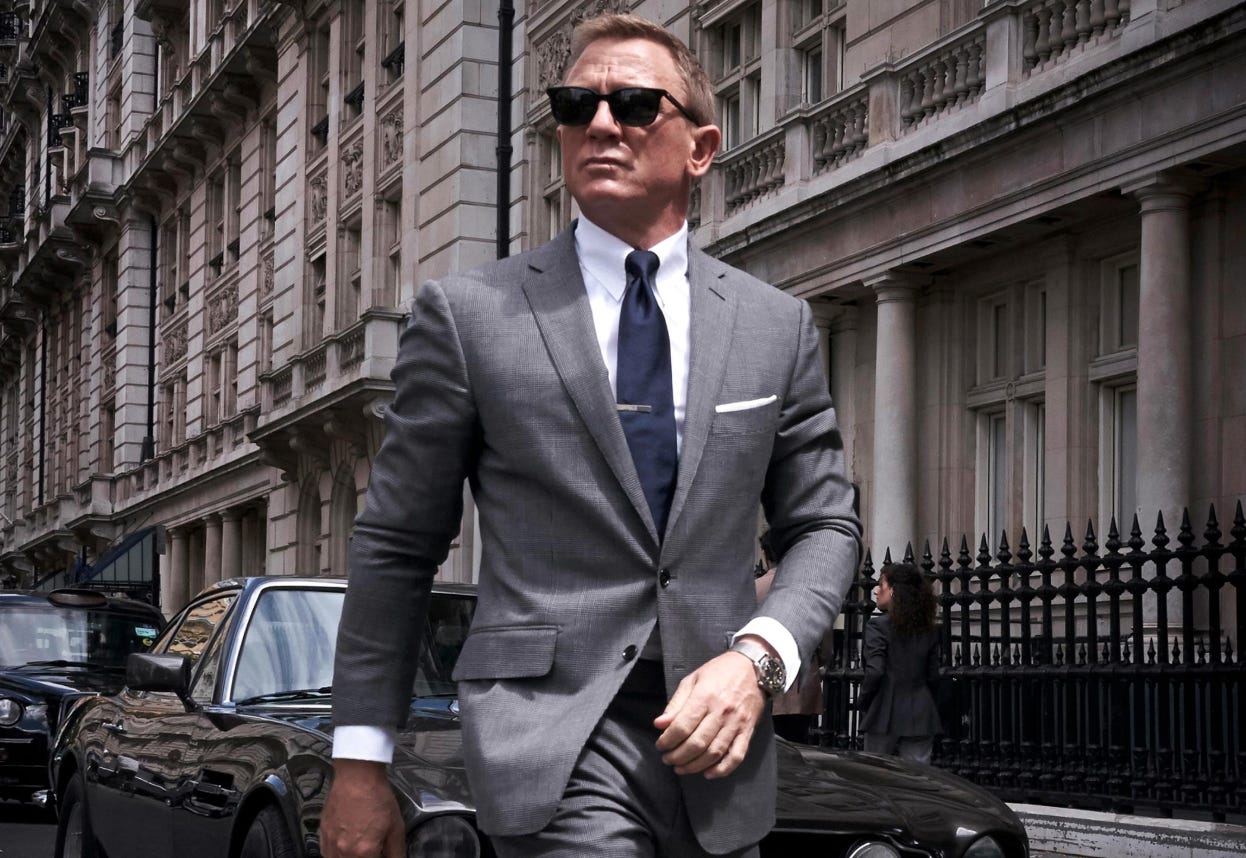 Broccoli reportedly made the revelation during a podcast session focused on the search to replace Daniel Craig whose contract recently wrapped up after five films including ‘No Time To Die’.

The host suggested: “Non-binary, perhaps, maybe one day” to which Broccoli replied: “Who knows? I mean, I think it’s open. We just have to find the right actor.”

Broccoli, who controls the 007 franchise through her Eon Production company, also hinted on the next Bond not being white, adding: “We want the actor to be British… and British, as we know, can be many things.”

Following Craig’s exit, fans have led conversations online on who the next Bond actor could be. Names linked to who might possibly play the next Bond include Idris Elba, ‘Bridgerton’ star Rege-Jean Page and ‘Mad Max’ star Tom Hardy.