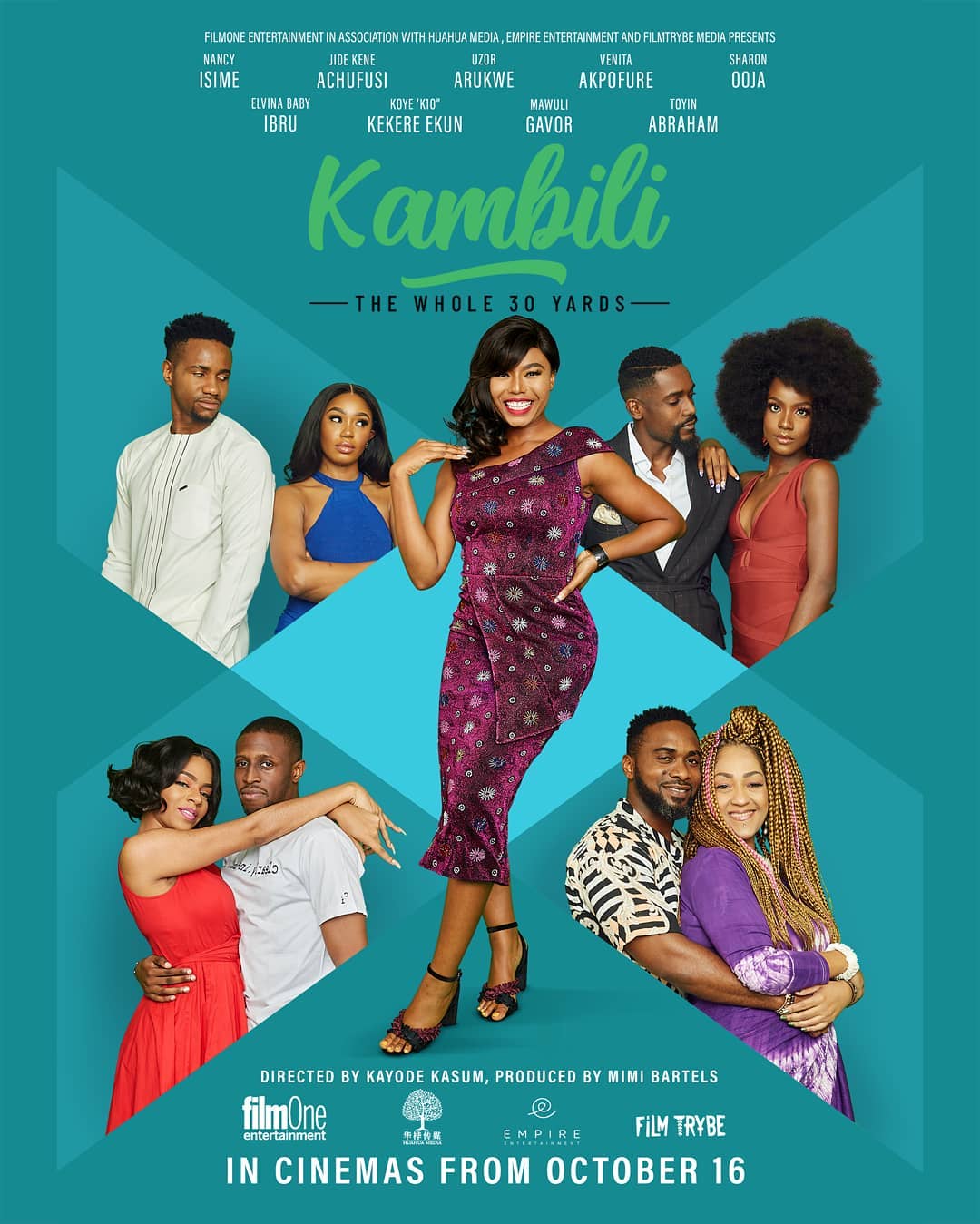 The romantic comedy directed by Kayode Kasum premiered in cinemas in December 2020 after months of Covid-19 influenced delays.

Kayode Kasum’s ‘Kambili’ is set to hit global streaming platform, Netflix. The romcom was recently unveiled as one of the new titles set to be rolled out in the coming weeks.

The Filmtrybe Media and FilmOne Entertainment production follows the romantic tale of Kambili played by Nancy Isime, a spendthrift who embarks on a mission to straighten her life and get her boyfriend to commit to marriage.

ALSO READ: Fun facts you need to know about ‘Kambili: The Whole 30 Yards’

Originally set for a mid 2020 theatrical release, the film finally made it to be big screens in December of the same year due to the Covid-19 Lockdown. It reportedly grossed N20 million in box office, an impressive figure considering the Covid year.

An official Netflix release date will be announced in the coming weeks.