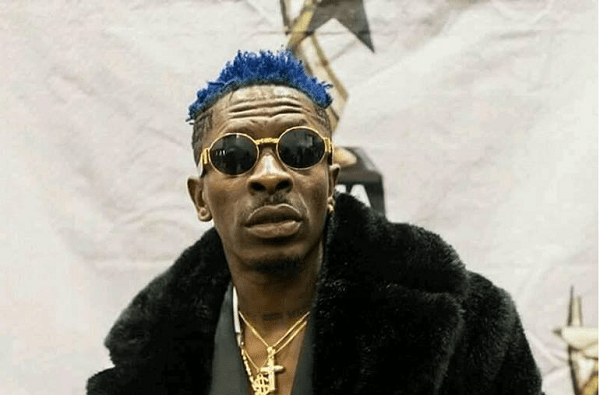 
Vocal Twitter user and critic, @theakyemafi wrote: “if he is not stripped of his ambassadorship by noon tomorrow, I will be soo disappointed in you @Kasaprekogh @stormenergydr I doubt a rapist is who you want associated with your brand!“


Meanwhile, according to Shatta Wale, his Tweet doesn’t mean he raped anyone. A few minutes after his post went viral, he shared another tweet to say that “you can’t stop my shine ….I will never rape a girl if you don’t understand my English …Get the fuck..Pussy“.


However, Shatta Wale’s explanation and denial have not been accepted by many who are still bashing him with others calling for his arrest.

Davido and Wizkid hug each other at nightclub in Lagos

Kaffy says she is grateful her marriage failed