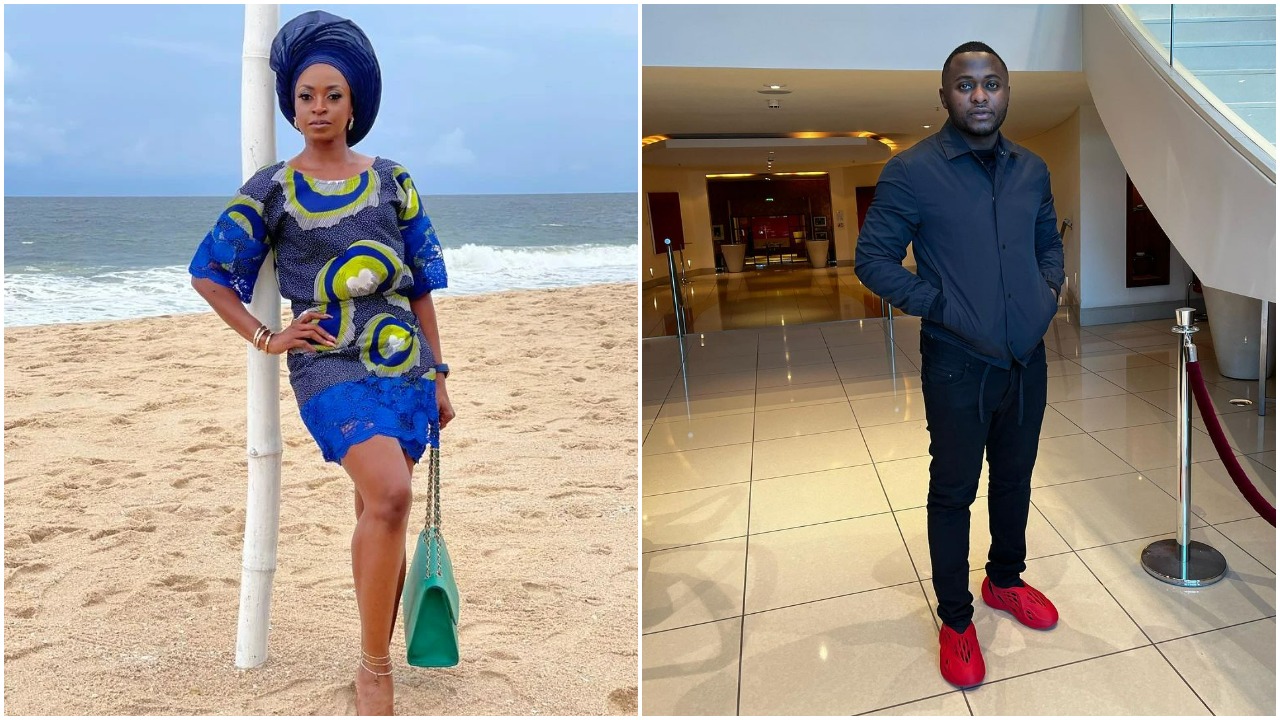 Oromoni was a student of Dowen College who died after allegedly suffering from injuries sustained after being attacked by his seniors.

Henshaw took to her Instagram page on Saturday where she slammed the music exec for being selective with his criticism.

It didn’t end there as they took their rift to Twitter where they openly called each other out.

“Make she mention my name,” Ubi had tweeted.

It didn’t take long before the movie star, replied and the name-calling began.

“This is me here!!! Mention mine…Stop positioning yourself on news info that has my name on it,” Henshaw replied.

The celebrities went on to call each other names like bullies and blackmailers.

Oromoni died after sustaining injuries following an alleged attack by seniors of the school.

He was admitted to a Lagos hospital on Friday, November 26, 2021, following the attack and confirmed dead on Tuesday.

‘On My Way (Marry Me)’ Lyrics By Jennifer Lopez