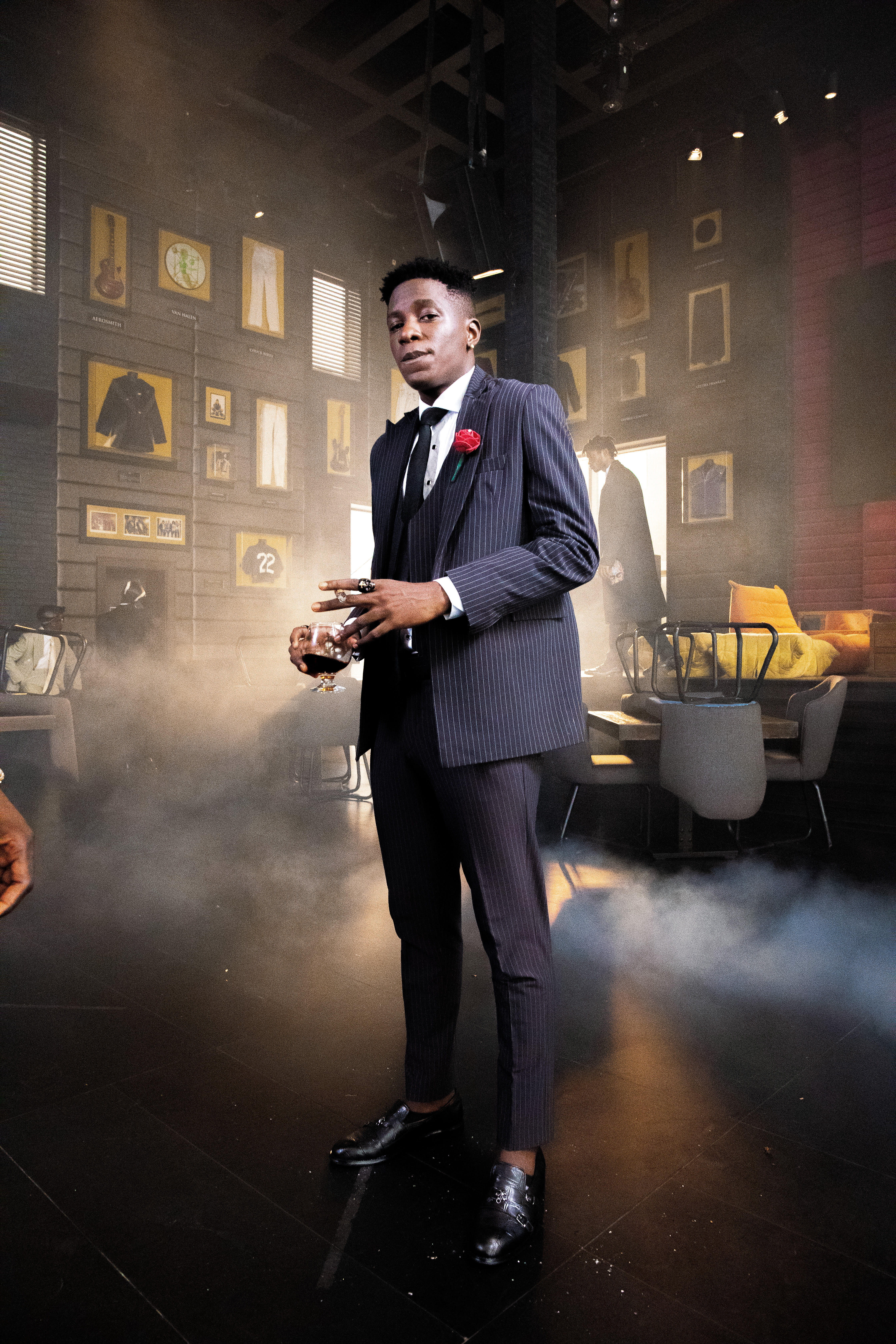 Signed to Jagoban Entertainment, owned by one of Lagos’ biggest lifestyle influencers, Rahman Jago, Kiiwii returns with the D’Bliss-Beats-produced My Crew whose energetic basslines sets the record to be a party starter at any given function, regardless of the occasion.

The Port-Harcourt bred-artist, born Cecil Rollins, has been making music since 2016 after spending a lot of time with alte vanguards, Santi and L.O.S. My Crew is his second release since getting signed, and the statement record with lyrics such as “Me and my crew, we dabbing nice and stepping too” showcases the camaraderie that Kiiwii celebrates, and his diverse flow is an optimum indicator of Kiiwii’s genre-fluidity and undeniable dexterity. With My Crew, Kiiwii sets the bar for what is to come and earmarks his presence as one of the hardest Afro-trap artistes out of the country at the moment.