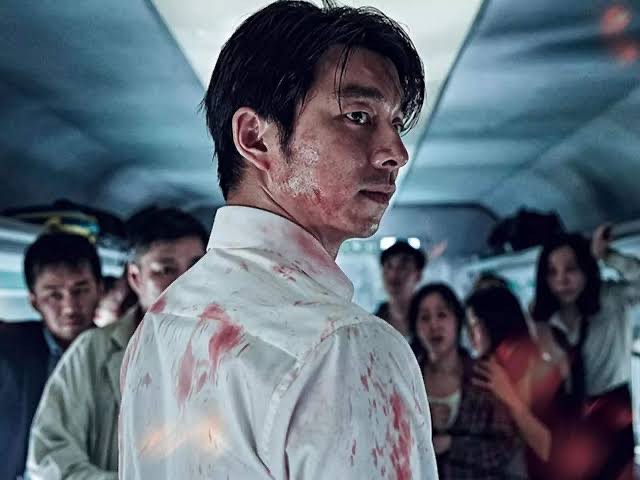 Directed by Yeon Sang-ho, Train to Busan first aired in 2016, and its sequel Peninsula was a lockdown release. Train to Busan centres on the story of a divorced father and his estranged young daughter who wants to take a train to Busan to spend time with her mother. However, terror unfolds as zombies overtake the entire train on the way there. Those aboard the train to Busan must fight to survive a deadly outbreak with no safe way to travel nor a safe place to go.

The prequel, Seoul Station, was released soon after Train to Busan. Its story explained how the zombie epidemic started and spread across South Korea rapidly. Unfortunately, the sequel, Peninsula, didn’t receive high praise from critics like its predecessors in the same universe. Peninsula takes place four years after the events seen in Train to Busan.

New Line Cinema, Atomic Monster, and Coin Operated have decided to co-produce the movie together, with Warner Bros. Pictures set as worldwide distributor. The Last Train to New York will follow the same premise and be directed by Timo Tjahjanto, with Gary Dauberman serving as the film’s writer. Notable horror director and writer James Wan will produce the project.

There is no information regarding the exact detailed plot or casting choices at this time, and with a release date over a year from now, we’ll be waiting a while to find out more information.

Singer Rema gains admission to the University of Lagos